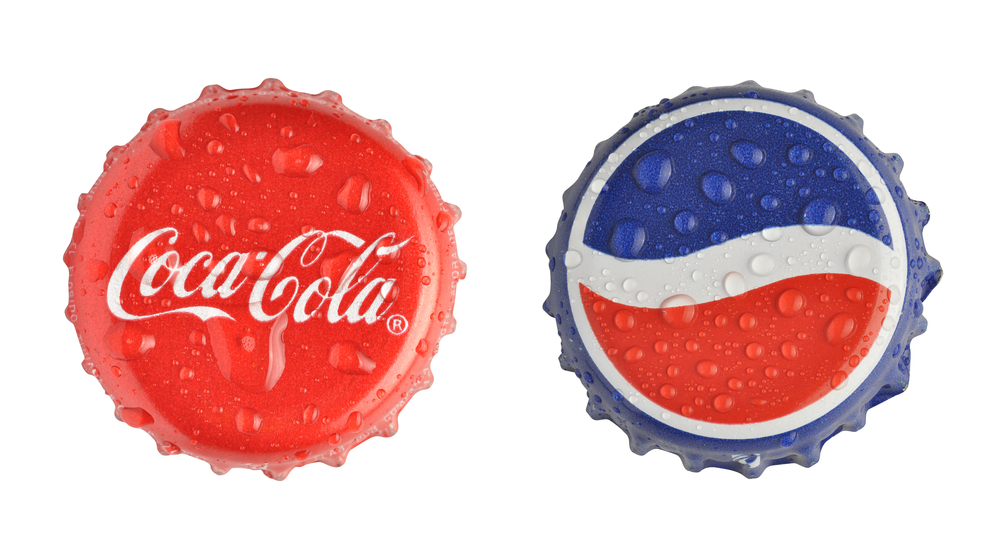 The most ridiculous of all dumb theories in tech journalism is “the killer.” You set up an undisputed champion in a particular market – the classic is the iPhone – and then posit that a new entrant is “the killer” that must/will/can knock it out. It’s based on a fundamental misunderstanding of how consumerism works.

For a brand to fly, doesn’t mean it has to destroy another. But that’s the scenario being sketched around Spotify and Apple Music. The latter has only been available for a month and yet pundits are already itchily discussing why it hasn’t knocked the Swedish heavyweight out.

Looking at Spotify’s app rankings tells you virtually nothing. Okay, so it’s holding up well for downloads and its users haven’t made a mass exodus to the bright, sunny uplands of Apple Music. So what?

The cliche is that a week is a long time in politics but, conversely, a month is not that long at all in technology terms. The arc of tech history is uneven – it progresses in fits and starts.

Apple doesn’t need to rush. Of course, Apple Music isn’t perfect yet. If you think that the executives and engineers in Cupertino don’t realize that, you are so stupid you should go back to banging your head against the wall in a futile attempt to make a new window.

Similarly, Spotify doesn’t need to start panicking and running around Stockholm like its hair is on fire, screaming “We’re doomed! We’re doomed! Tim Cook is coming and he looks pissed as hell.”

Spotify’s big concerns should be and are turning more users of its free product into paying customers, keeping artists on its platform and avoiding the nightmare scenario where its music industry patrons put their boot on its neck and laugh as it suffocates.

Apple Music will succeed. It already is. It came out of the gate with a huge install base and I’ll happily predict that many of the people currently a third of the way into their three month trial will stick around. I’m one of them.

For all of the streaming service’s foibles and faults, there are other delightful touches that make up for them. I listen to Apple Music generated playlists every day. The same goes for Beats 1.

Similarly, Spotify has been ramping up its features and making its apps better and better. It also has a major advantage over Apple Music right now – an API.

Once Apple gets its act together and allows third-party developers to hook into its service, the fight will start looking a lot more tricky for the Swedes. But even then, Spotify isn’t going to be knocked out any time soon and certainly not by Apple.

On the surface, the two products seem the same: Apple Music and Spotify are both streaming services, Coca Cola and Pepsi are both fizzy brown sugary water. But if you’re interested in subtlety they actually taste different.

Coca Cola is the dominant teeth rotter in the world, but Pepsi is hardly struggling for cash either. Both have their fans – which, let’s face it is as deranged when we’re talking about soda as it is when we’re talking tech brands – and both are not going anywhere any time soon.

Spotify is not “too big to fail” as some people have rashly suggested, but it’s not going to be beaten down by Apple Music.

Which do you prefer Coke or Pepsi, Apple Music or Spotify, arguing about pointless crap or getting on with your life?

Read next: Kim Dotcom: 'I don't think your data is safe on Mega anymore'