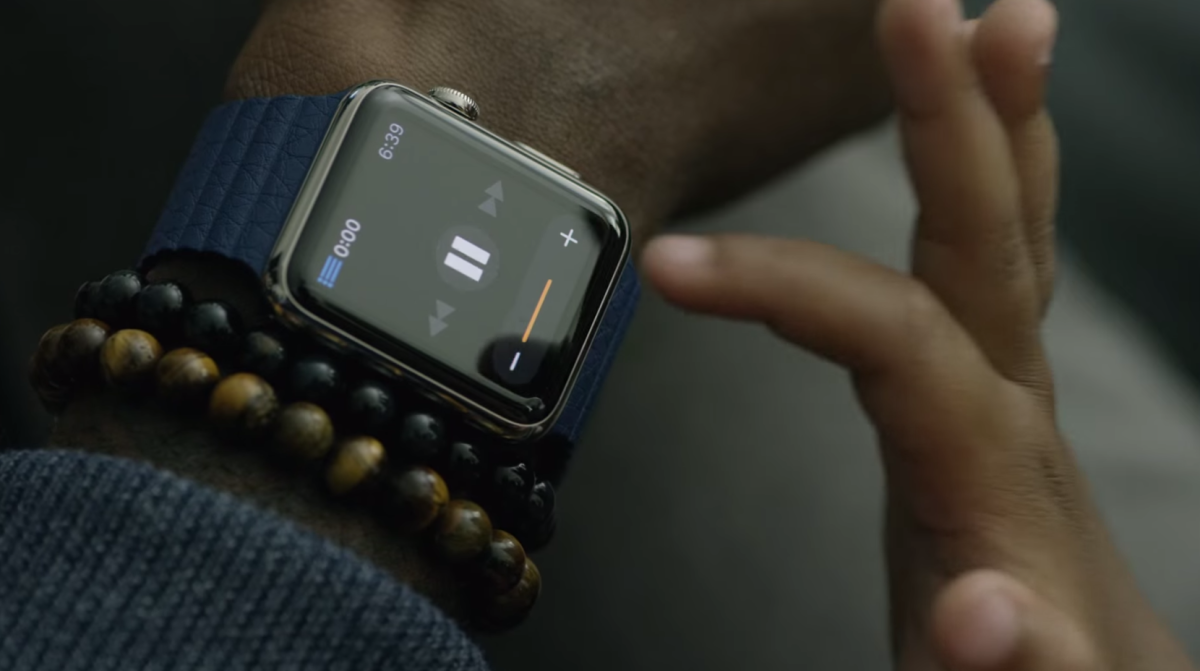 We still don’t really know how much of a hit the Apple Watch was, but Strategy Analytics says it’s dominating the market at over 75 percent of all smartwatches shipped.

The report says that the Apple Watch saw 4 million units shipped last quarter, compared with 0.4 million by Samsung. “Other” smartwatches made up just 0.9 million devices.

Notably, Kickstarter darling Pebble is missing from the figures, despite the extensive coverage it gets in the media.

Apple Watch is now available in more than 16 countries, but the company has remained quiet about how many devices have actually been sold so far other than saying that adoption has been faster than with iPhone and iPad at launch.