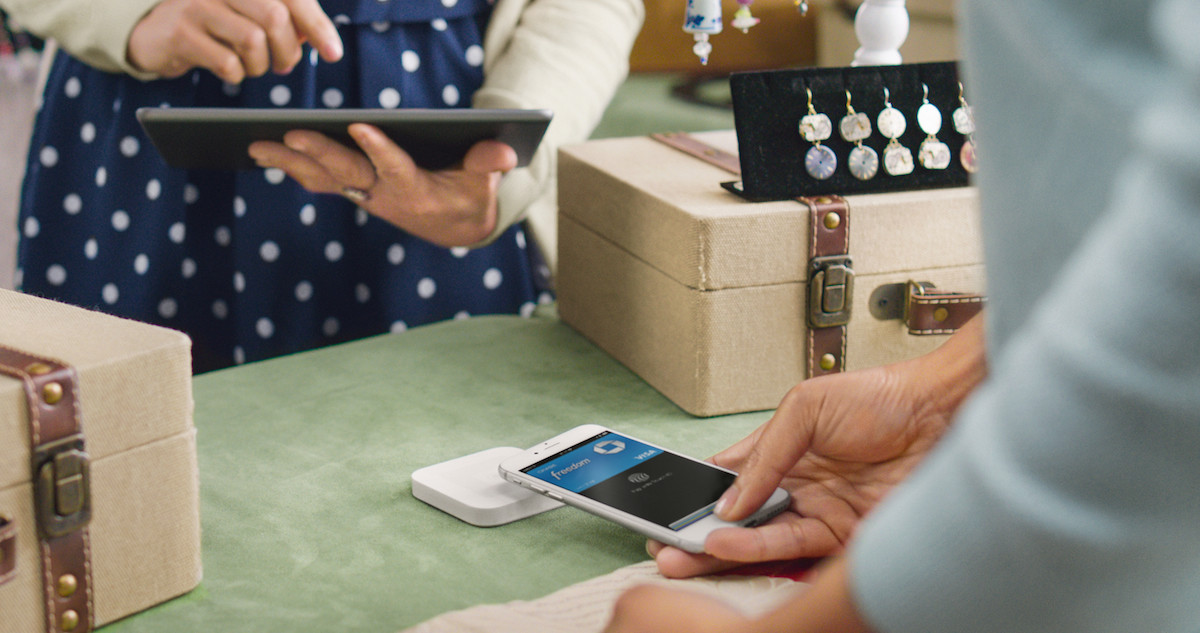 With all the furore around the launch of Apple Pay in the UK last week, it was bound to throw up the odd problem or two.

However, if you spotted Expert Reviews’ report that suggests that Transport for London (TfL) may fine you simply for paying for your trip with Apple Pay, then rest easy. That’s incorrect.

The report says that ‘ticket inspectors’ (who now bear the even friendlier title of ‘revenue inspection officers’) don’t have the technology to check whether passengers’ tickets if they paid via contactless devices, but could if payment was via contactless cards. And if you can’t prove you have a valid ticket on the TfL network, you’ll often be slapped with a fine.

However, a spokesperson for TfL says that inspection officers can indeed determine if you paid via contactless:

“The readers ticket inspectors are issued with do recognise Apple Pay in the same way as they recognise contactless payment cards.

Apple Pay customers should activate the payment app before touching their device on the portable reader for inspection.”

The spokesperson added that, just as with payment via any other means, any passengers who don’t have a valid ticket will be subject to the regular penalty fare. If you’ve made a genuine mistake and have a solid journey history on your record, you might get away without the penalty, as it’s down to the inspector’s discretion. Probably best to just make sure you tap in correctly to be sure, though.

There will always be a little confusion when new technology brings new ways to interact with the services around us, but TfL claims to be up to speed on checking whether you paid for your fare via Apple Pay and other contactless methods.

What it does need to fix, however, is the card clash problem that arises when you tap in using one device, but exit through the barriers using a different one (or contactless bank card), which results in two ‘incomplete’ journey fares being charged at a cost of up to £18 per trip.

Read next: Apple Pay has launched in the UK

Read next: Figure 1 is medicine's answer to Instagram for crowdsourcing diagnoses