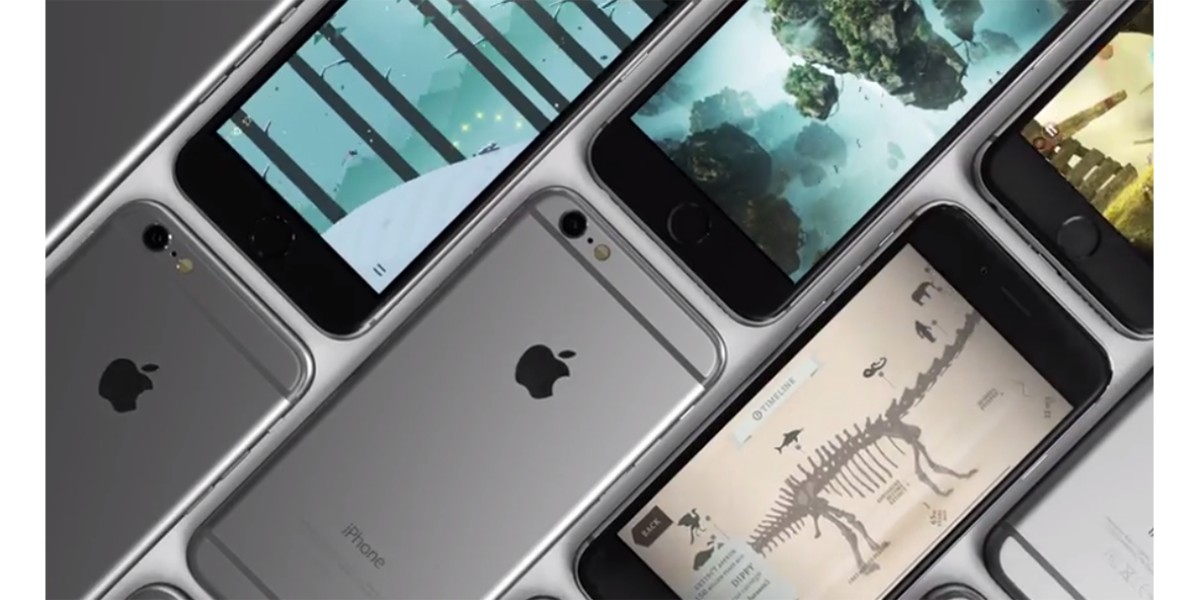 After releasing the first public betas of iOS 9 and OS X 10.11 this week, Apple has further detailed its new IPv6 support.

As IPv4 addresses run out, the shift to the more abundant IPv6 protocol is becoming increasingly important.

In a message to the Internet Engineering Task Force (IETF) mailing list, David Schinazi, an engineer on Apple’s CoreOS Networking team, said that the platforms now both use ~99% IPv6 connections, up from 50% in iOS 8 and OS X 10.10.

The change is thanks to an updated version of the “Happy Eyeballs” algorithm that automatically detects and chooses the protocol based on whichever responds fastest.

The algorithm is used by devices to decide which protocol to use, as many applications use a “dual stack” approach to networking, making available both IPv4 and IPv6 connections.

In the past many IPv6 endpoints were misconfigured and slow to respond but not as widely anymore, with Schinazi saying that “IPv6 is now mainstream instead of being an exception.”

Because iOS 9 and OS X 10.11 are still in testing, the implementation may change, but with Apple’s new focus on IPv6 in iOS 9 it seems unlikely.

When the updates are released, it could mean more IPv6 traffic for websites and app builders, with Schinazi saying that “if this behavior proves successful during the beta period, you should expect more IPv6 traffic from Apple products in the future.”

Read next: Do you sleep with your smartphone on the nightstand?