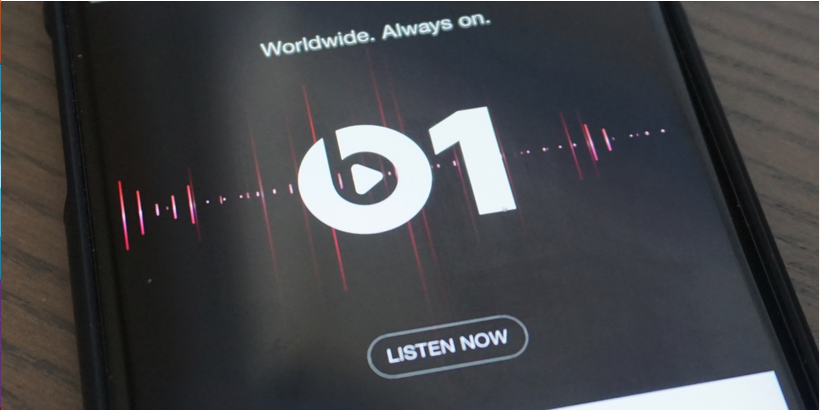 I like Apple’s new streaming radio station Beats 1, but one of the many minor irritations is that it’s hard to find out what song was just playing once the Apple Music app has moved on.

It’s as simple as it sounds. The account simply tweets each song as its played on the station, but it’s really handy if you hear half a track and don’t manage to like it in the Apple Music app before it’s finished.

I’ll be writing a longer piece on things Apple could improve about Beats 1 soon. If you’ve got suggestions, share them in the comments.

Read next: Listen to the first song played on Beats 1, it’s by a British band!
Longer read: First impressions – Beats 1 is exactly what radio should be

Read next: Wikipedia is fighting to stop Europe from banning use of photos taken in public places