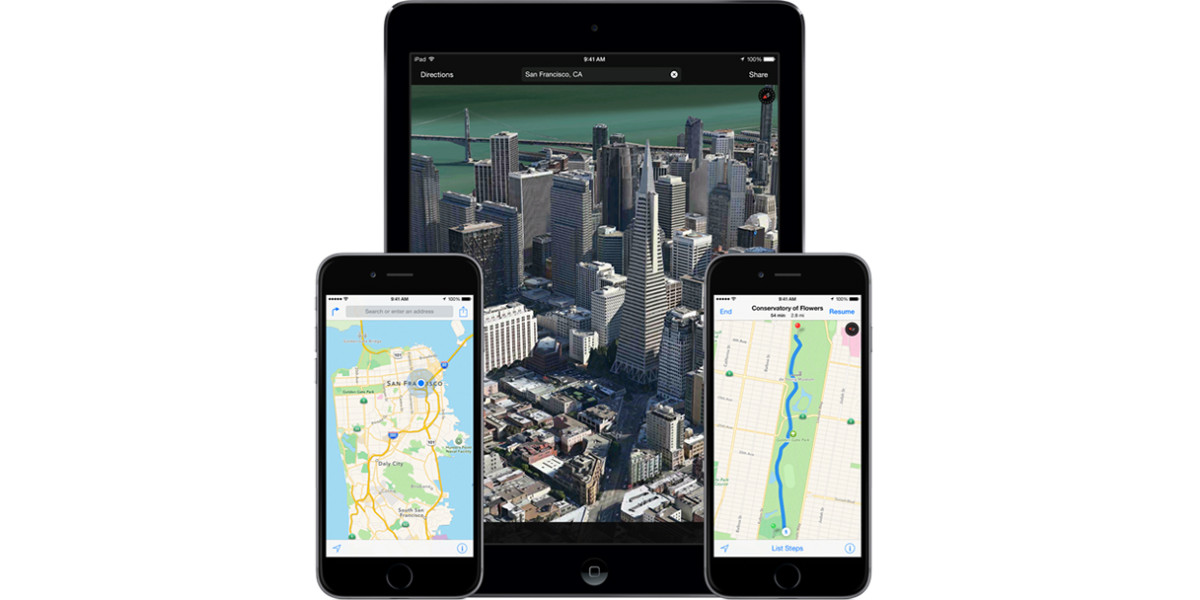 If you live in certain counties in Colorado, Idaho, Indiana, Kentucky, Maryland, Minnesota, Mississippi, New Mexico, Ohio, Oregon, Pennsylvania, South Dakota or Wyoming, you may come across various camera vans that Apple is using to gather data for its Maps app.

As part of a worldwide initiative to improve Maps, Apple has taken to the road to assemble such material as street views, storefronts and 3D images. This renewed effort will take place in 13 new counties from July 15th to July 31st, according to an update on the Apple Maps vehicles page. The company also announced survey activity in the UK and Ireland.

Apple will continue to collect data in other US states as well, including Florida, Louisiana, Massachusetts, Michigan, Missouri, New York, Texas, Utah and Washington.

Google launched its Street View in the US in 2006 after a similar deployment of survey vehicles. Mindful of the privacy issues that could arise, Apple stated the following on its vehicle page:

Apple is driving vehicles around the world to collect data which will be used to improve Apple Maps. Some of this data will be published in future Apple Maps updates.

We are committed to protecting your privacy while collecting this data. For example, we will blur faces and license plates on collected images prior to publication.

Read next: CyanogenMod is building a flexible open-source browser for Android