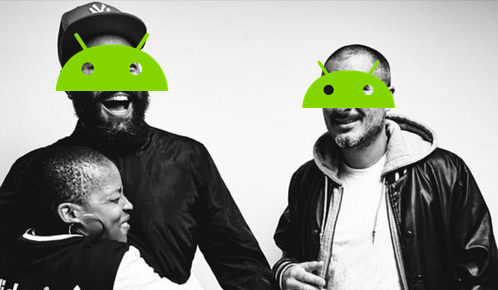 If you’re on Android, it looks like you’ll have to wait for the official Apple Music app for the platform to arrive.

Apple Music went live yesterday and with it came the company’s 24-hour streaming radio station Beats 1. We dug it, but if you’re on Android, there’s a wait until Apple’s official app debuts. That doesn’t mean you can’t tune in though.

As you might expect, there’s already at least one unofficial Beats 1 stream that will work on Android devices. It’s here and was hacked together from an unencrypted HTTP Live Streaming (HLS) source.

With Apple working on its own Android solution and notoriously fast to slap down infringements, I wouldn’t expect this particular broadcast to last much longer.

Read next: Register your unique Apple Music nickname before it’s too late
In depth: Hands on with Apple Music: One music library to rule them all