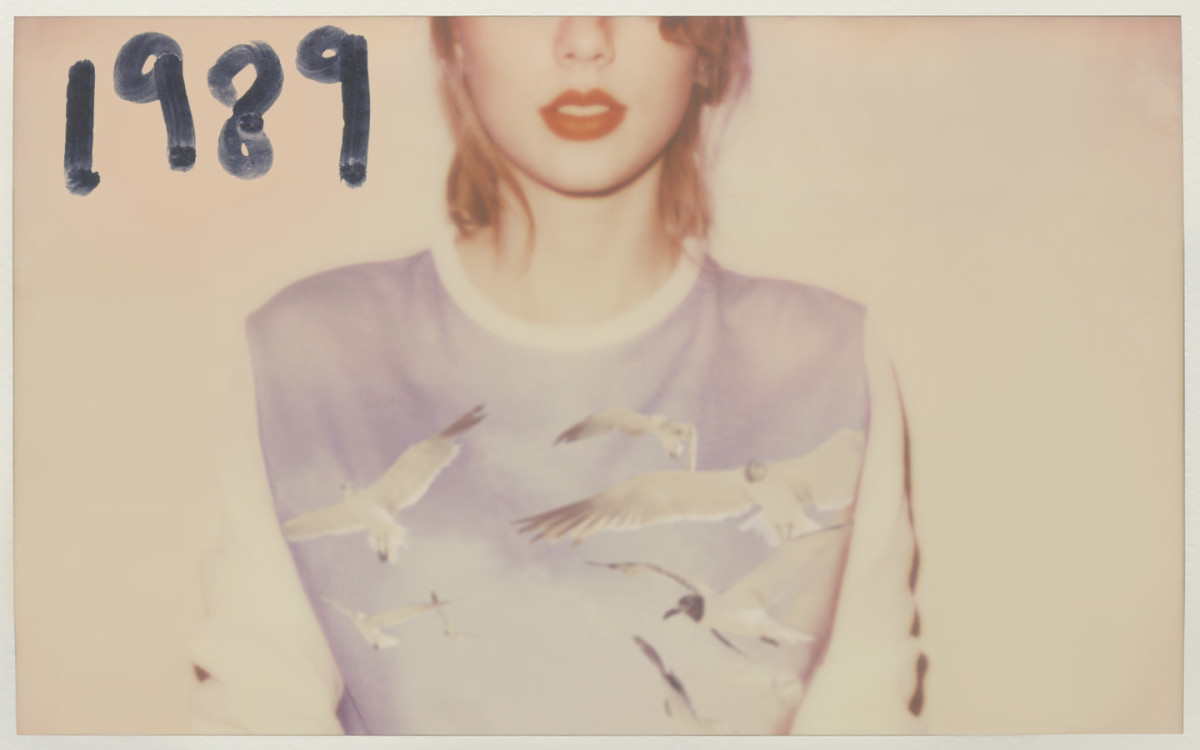 Earlier I noticed that Siri wouldn’t play Beats 1 in some cases. But it seems the situation is far graver…It’s flat out refusing to stream Taylor Swift songs for some users.

Reader Luc Cleutjens from the Netherlands

My colleague Nate got the same result in the US:

However, Amanda, one of the other TNW reporters – who has an Irish iTunes account – found that individual songs and Swift’s album ‘1989’ were easily within Siri’s reach.

I have a UK iTunes account and when I asked it to play the song (and other Taylor Swift tracks), I was told they were playing but they didn’t.

I tested Siri with requests for AC/DC and Dr Dre – both artists who also submitted to the streaming world with the launch of Apple Music – and they worked fine. What’s so special about Swift?

Let us know in the comments if you’ve found Siri won’t shake it off and play the songs you’ve asked for.

Apple Music arrived yesterday and one of its biggest features is Beats 1, the global streaming music station. Don’t try asking Siri about that though. Apple’s personal assistant hasn’t got the memo.

I’m in Ireland (using a UK iTunes account) and have been listening to Beats 1 with no problem. But if I ask Siri to play the station for me, it won’t comply. In fact, it tells me the service “isn’t available in [my] country.”

The same thing happens for other colleagues in the UK and beyond, despite the obvious fact that they’ve already been listening to the station and Beats 1 is available where they live.

I’ve contacted Apple to ask why. In the meantime, let us know in the poll below whether Siri is letting you listen.

Read next: Aaron Paul asked Siri a tricky question and now everyone is doing it

Read next: Snapchat rolls out 'tap to view' so you can take your fingers off the screen