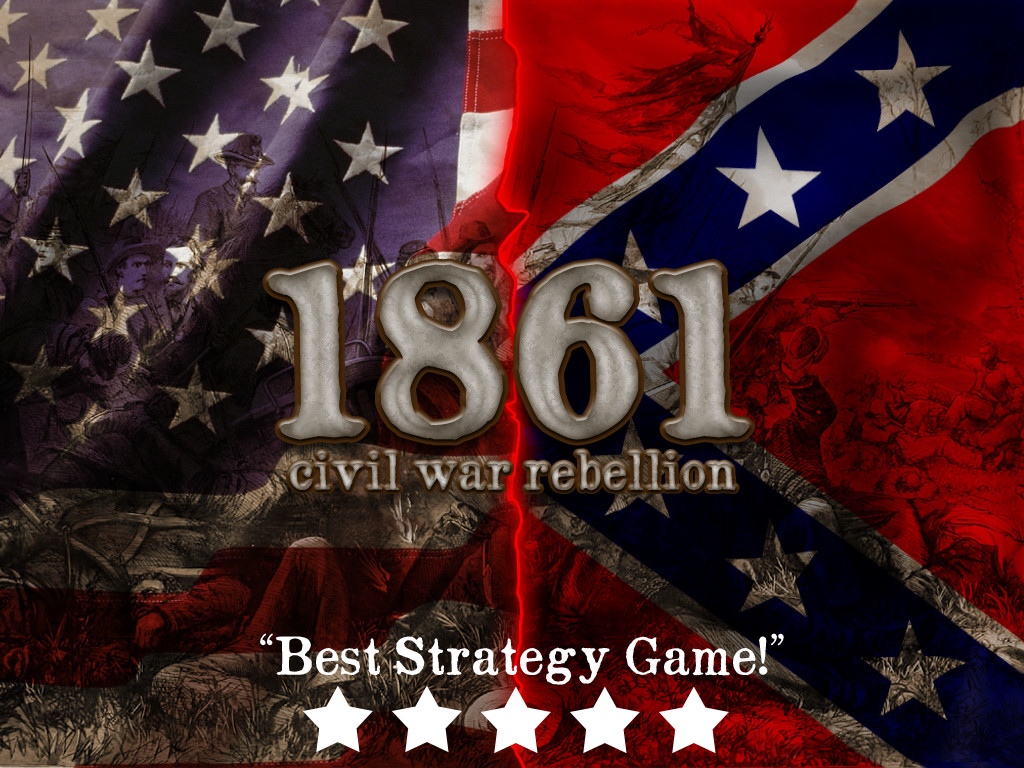 Apple started removing a ton of apps and games featuring Confederate flags from its App Store today. As much as the Confederate flag needs to go, censoring it everywhere is a problem.

After the racially-motivated shooting on June 17, state governments and major retailers alike took action to rid themselves of the flag and make acquiring one harder. It’s tragic that it took 150+ years and nine innocent deaths for so many to take action.

Today Apple made its own move, unlisting a ton of apps featuring the flag from the App Store, mostly Civil War games. It’s unnecessary, and it’s not helping anyone fight racism.

It’s different for South Carolina. Removing the Confederate flag from the capitol and storing  it in a museum means the state is ready to move on from a heritage of racism that’s no longer a part of its future. Removing it from major retailers at the very least makes it harder for real-life trolls to spread hatred around.

Removing it from Civil War games, however, means… well, it doesn’t mean anything. It amounts to little more than a precautionary move for Apple to dissociate itself from anything to do with the Charleston shooting – even if well-intentioned.

This is what Apple had to say about it, in a statement to BuzzFeed:

“We have removed apps from the App Store that use the Confederate flag in offensive or mean-spirited ways, which is in violation of our guidelines,” an Apple spokesperson told BuzzFeed News. “We are not removing apps that display the Confederate flag for educational or historical uses.”

MacRumors also suggests Apple is working with developers to get their apps back in the store, but only after the Confederate flag has been replaced.

Problem is, Civil War games can be educational, and it’s not clear what Apple constitutes as an app being mean-spirited. Most of the games removed allow you to play as either side, and do not address or reflect the race issue that is subject of the current public debate outside of their own historical context. These games may not be history books based on primary sources, but they are still valid artistic representations of real American history.

Moreover, forcing developers to remove the flag from their games or replace it with something else doesn’t change what it stood for – it’s just lipstick on a pig.

Movies and books aplenty have been written about the confederates, and we’re not going to start censoring those – the same way making a video game taking place in World War II is not the same as flying a Swastika flag on your front lawn today.

I don’t doubt Apple’s move is well-intentioned, but it’s not helping fight racism; it’s only trying to be politically correct. Masking real history – even that represented in a video game – is only a useless distraction in the long and continuing debate about the racial connotations of the Confederate flag.

Read next: The BBC is listing its pages removed from Google 'as a contribution to public policy'