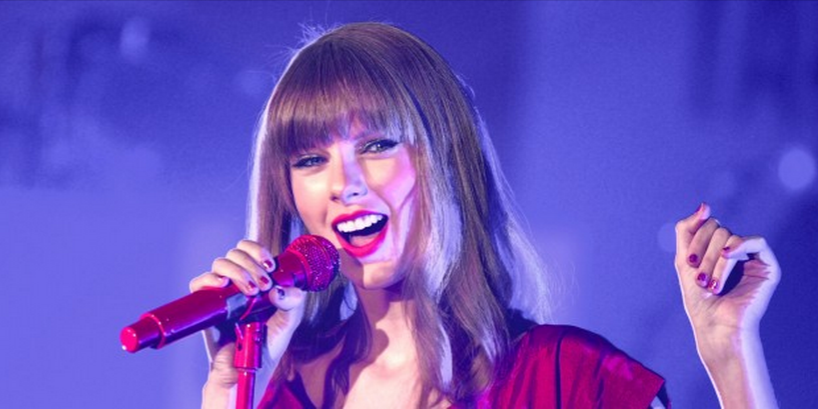 Spotify struggled to shake it off when Taylor Swift pulled her catalog from the streaming service, so there’ll be more sad faces in Sweden at the news that she’ll be falling into line with Apple Music.

The singer’s record label, Big Machine Records, confirmed to BuzzFeed News that her records will be available on Apple Music when it debuts on June 30. The one exception will be ‘1989’, her latest album which isn’t available on any streaming service.

Keeping ‘1989’ as a download-only proposition hasn’t hurt Swift one bit. It’s sold over 5 million copies since it was released in November 2014. She’s made it clear her music won’t appear on streaming services with a free option.

While the singer doesn’t have bad blood with Apple, independent labels are another matter. There’s a growing revolt amongst them over that could lead to other big artists like Adele and Arctic Monkeys being absent at launch.

Read next: Check out this custom Taylor Swift keyboard for iOS

Read next: Indiloop lets you remix major-label hits like a pro