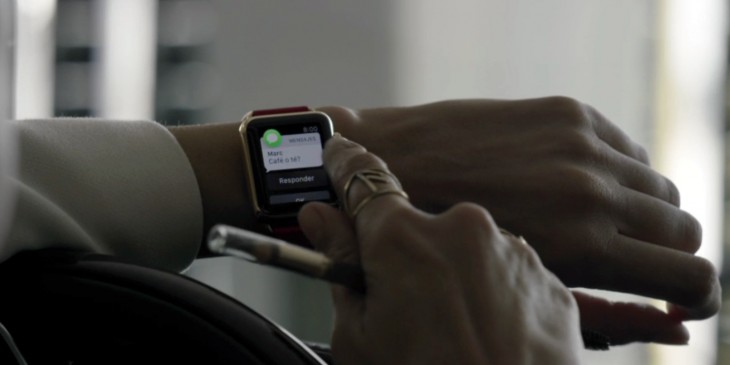 It’s 13 days since Apple said it would have the Apple Watch in stores in “two weeks” and it seems that roll out is right on schedule.

As 9to5Mac first spotted, Apple’s opened its Reserve & Collect page so customers can choose the model they want online then head to an Apple Store to pick it up.

At the time of writing, the service is available in the UK and Australia, but it looks like it’ll be opening up to other countries across the day.

When you head to the page, you’ll be shown whether the model you want is available in the store you select, and the next available appointment time.

Read next: This DIY bracelet reminds you to move for a lot less than an Apple Watch