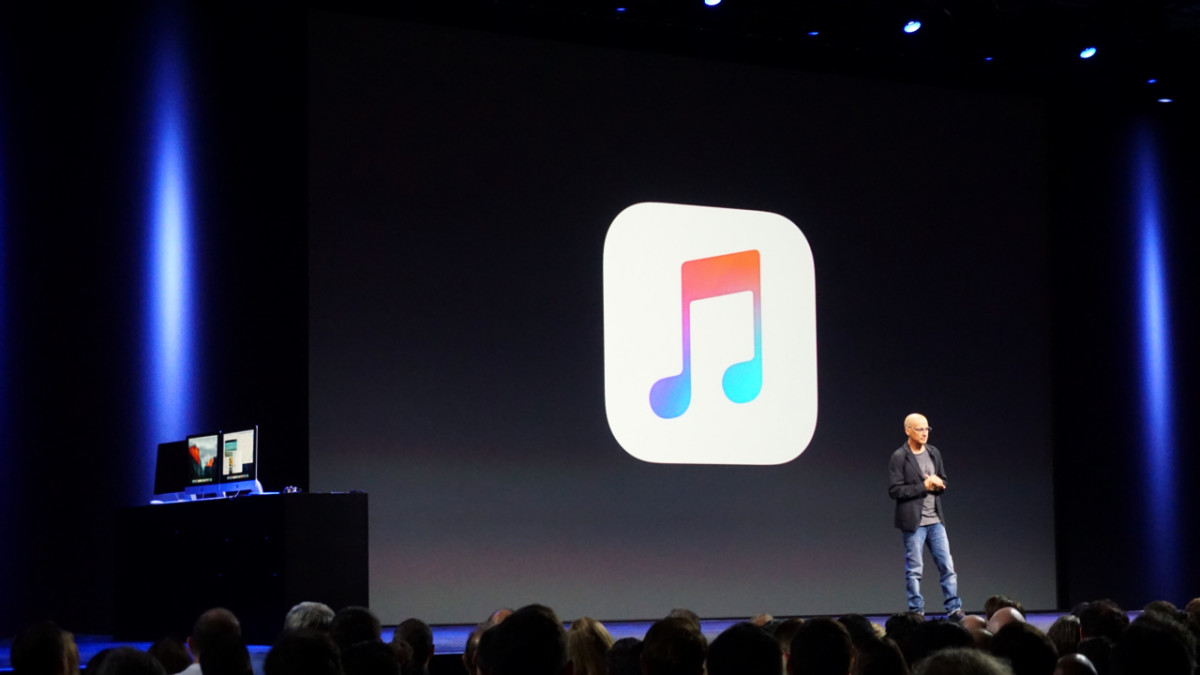 Screenshots from Apple’s Music app on a developer beta of iOS 8.4 show that the company’s streaming service could be priced at Rs. 120 ($2) per month at launch in India — allowing it a fighting chance against major rivals Rdio, Gaana and Saavn.

While the price seems ridiculously low compared to Apple Music’s $10 a month asking rate in the US, it’s likely that it’s been adjusted for purchasing power parity for users in India.

For background, Rs. 120 is also the cost of most albums on iTunes in India, as well as the monthly subscription fee for Rdio’s service in the country.

Local streaming services which have large catalogs of Indian music and a smaller selection of international content are similarly priced. Gaana charges Rs. 99 per month for its ad-supported service and Rs. 199 for ad-free playback, while Saavn’s monthly rate is Rs. 120 for its ad-free Lite plan.

The screenshots also show the availability of a Family plan that costs Rs. 180 (about $3) a month for up to six users, as well as a three-month free trial period.

It’ll be interesting to see how Apple Music fares in markets outside the US, where the playing fields are far more varied and licensing challenges are more difficult to contend with.

We’ve contacted Apple for more details and will update this post when we hear back.