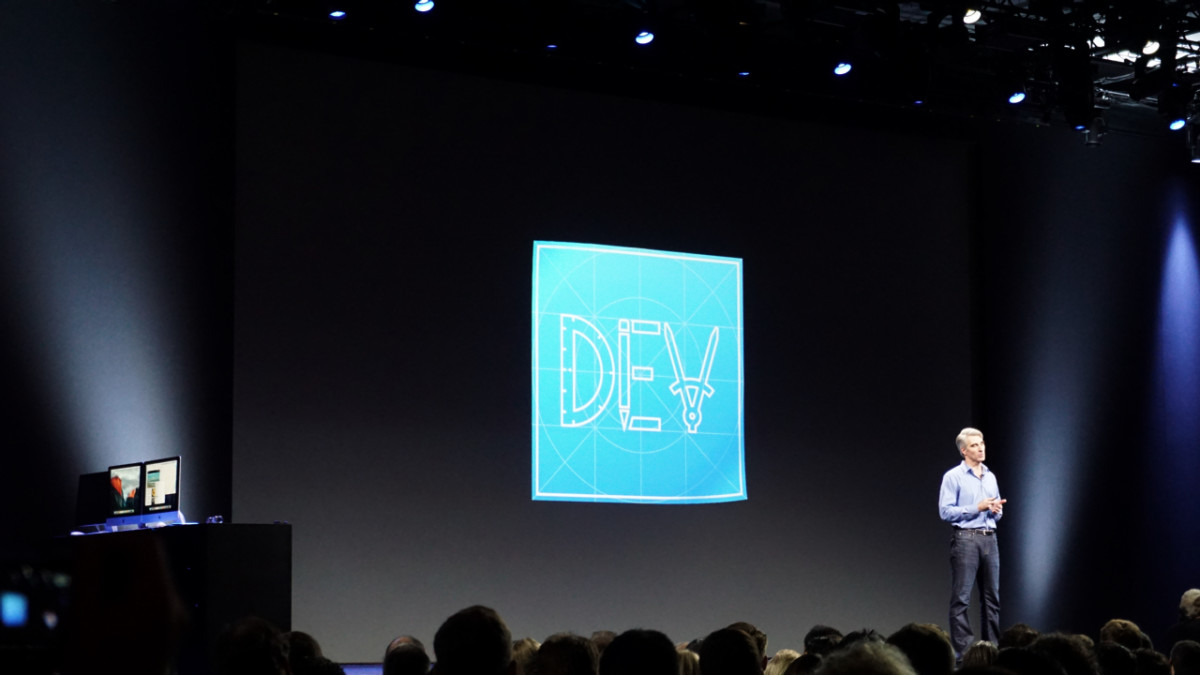 Developers making apps for iOS 9 can now restrict compatibility with older devices by choosing to exclude all those without 64-bit CPUs. This is the first time this option has been available.

It means if a developer selects to restrict the availability of their app, anyone using a non-compatible device simply won’t see it in the app store.

The option offers a solution for any developers who felt it was a pain to have to consider older platforms.

Apple brought 64-bit CPUs into the mix with the A7 chip in the iPhone 5s back in 2013. Any phones released prior to that would be excluded, as well as all of the iPod Touch models and iPads that came before the iPad Air.

This change could be a nuisance for Apple customers if developers decide to choose the option en masse, though it has been common practice by developers in the past.

Read next: Spotify doubles its paid subscribers in a year, now at 20 million

Read next: How 5 companies created a culture of innovation