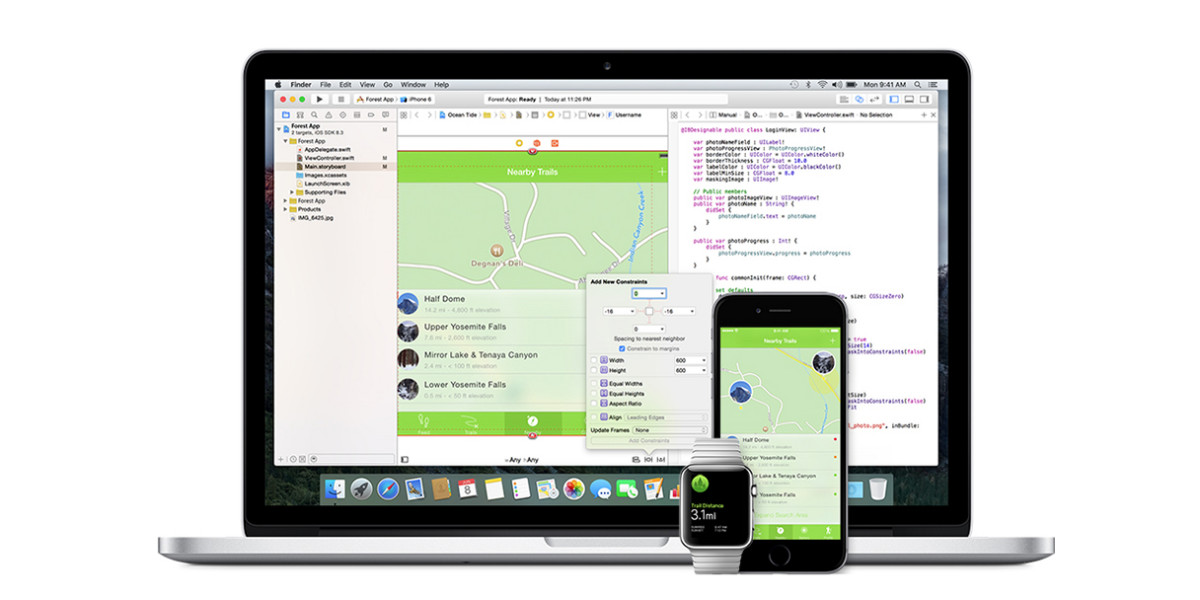 Underscoring the close relationship between its desktop and mobile platforms comes another move by Apple on the day of its Worldwide Developer Conference keynote. Apple has eliminated dual iOS and Mac developer programs in favor of a single program encompassing both.

Having separate developer programs forced software makers to choose a platform or spend twice as much money for access to development tools. And now, with a new watchOS, it seems counterproductive to add on yet a third fee or to single out a platform to pair it with.

A unified $99 per year Apple Developer Program lets software makers access the SDKs and prerelease builds of OS X, iOS 9, and watchOS 2. Apps can be distributed in App Stores across all platforms –iPhone, iPad, Mac, and Apple Watch — through this new program.

Existing members need only go to the member center to confirm the new program license agreement. In addition, software makers do not have to register as developers to test apps on their own devices. They can now create and install any app using the public iOS SDK available in Xcode on the Mac App Store.

A support page detailing the transition for existing members is available outlining the details. It is not immediately clear how Apple will handle separate accounts that are already paid up. We’ve put a query in to Apple and will update the story when we receive an answer.

Read next: Samsung Galaxy S6 active will be available from AT&T June 12 onwards