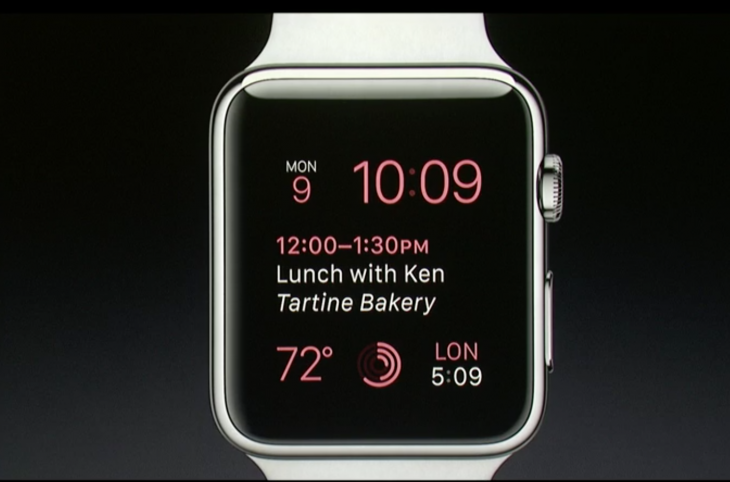 Apple has announced that the Apple Watch will be be available in Italy, Mexico, Singapore, South Korea, Spain, Switzerland and Taiwan from June 26.

Notably, it will also be available in Apple Stores and from select resellers in countries where it’s already launched from June 18. Previously you could only order online.

Apple’s senior VP of Operations Jeff Williams says the move reflects that the company has started to catch up with demand:

We’re also making great progress with the backlog of Apple Watch orders, and we thank our customers for their patience.

All orders placed through May, with the sole exception of Apple Watch 42mm Space Black Stainless Steel with Space Black Link Bracelet, will ship to customers within two weeks. At that time, we’ll also begin selling some models in our Apple Retail Stores.

If you’ve been waiting to grab one, that looks like the time to swoop in. Frustratingly for countries including the Netherlands and Ireland, the wait continues…