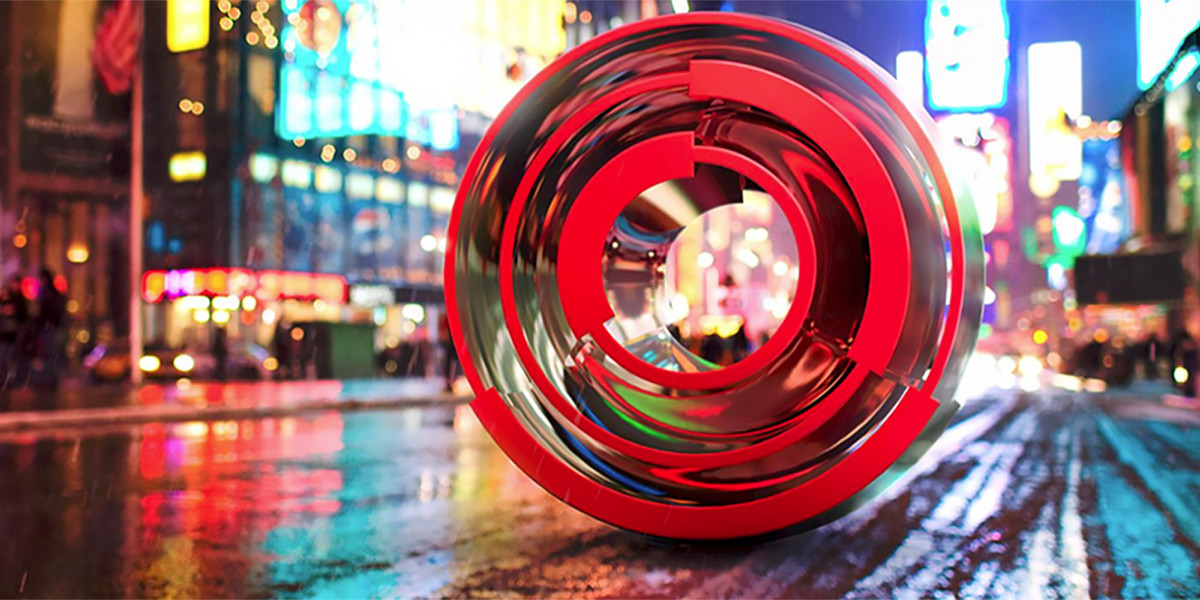 In the run-up to Apple’s Worldwide Developer Conference, Adobe Digital Index, the company’s marketing arm, has concluded that Apple is currently the dominant player in consumer digital video consumption, and that the trend is likely to continue.

In a new report examining Online Video Viewing and Browsing Trends between 2014 and 2015, Adobe declared Apple as a clear winner in major categories of content, including internet-connected, subscription-based pay TV programming, known in the trade as TV Everywhere. The study was based on anonymous and aggregated data gathered by Adobe Marketing Cloud analytics, which tracked more than 500 billion visits to 11,000 sites in the US and 7,000 sites abroad.

The results? Not only does Apple dominate pay TV, but its iOS devices account for a majority of all premium video viewing content whether authenticated via subscription or unauthenticated and freely accessible. According to Adobe’s research, Apple has captured 62 percent of all authenticated video.

“We expect that Apple will capitalize on a very big lead they have in this authenticated premium video consumption area,” Tamara Gaffney, principal analyst for Adobe Digital Index told TNW. “That’s because they have the iPad and iPhone, which they always had, and they’ve grown in terms of the number of people accessing TV content this way.

As the entire consumer TV market expands — TV Everywhere viewing grew 282 percent year-over-year — Apple TV devices doubled their share of premium video viewing quarter-over-quarter from 5 percent to 10 percent – overtaking Roku. And that is profound, Gaffney said. “That’s huge. We never see double in quarter-over-quarter in something that’s been around for a couple of years. We expect Apple TV to take off even more.”

Taken together, Apple TV, Roku and Xbox — so-called OTT (over the top) devices, also gained dramatic share of the pay TV market, growing from 6 percent to 24 percent year-over-year, to the point of depriving Macs and PCs of market share. Good news for consumers, but maybe not for Apple, Gaffney said.

“Mac users are digital video zealots and the data indicates that people were using the Mac a lot to stream video and that they are not doing that as much. Consumers are finding that the device they really want is the Apple TV connected to their main living room screen.”

Concerning Windows and Android, Adobe’s numbers are not good news. One report analyst declared, “Windows is losing the battle for long-form TV.” Further, as iOS rose from 43 percent to 47 percent year-over-year for TV Everywhere consumption, Android’s share was flat at 15 percent, the report said.

Overall, research found desktop browsing sinking as smartphone browsing rises, and the blog post predicts “smartphones will cross over the desktop line in 2017.” Tablets, meanwhile have become the “media device of choice” for activities such as video viewing and listening to music.

Adobe also researched the browser market in this context and unearthed better news for the non-Apple universe. It found that Google’s Chrome browsers — on desktop and Android devices — outpaced the growth of Apple’s Safari. Chrome grew 18 percent from last year and Safari at 15 percent, both siphoning off market share from Internet Explorer and Firefox.

Gains stayed with Apple, however, as growth was mainly derived from people who bought an iPhone 6 or 6 Plus and are using it more often to browse the Web.

“This is important from the consumer standpoint because in the past, people used the default apps that came with the device, accepted what they were given,” said Gaffney. “Now people will use something they like better, so we end up with a Google growth rate that’s outpacing Safari, and that speaks to a level of digital maturity in the market, and not brand loyalty.”

What does it all amount to? The blog post concludes that, “the streaming video space is growing fast, and Apple is growing as it relates to that space. Apple is leaning toward having a bigger play there than in the past.”

Said Gaffney, “Apple TV has great potential to be more than just a TV box. It’s coming into the home because it’s a TV box, but it could very well evolve into something much more powerful and centralized as far as interacting with the Apple watch, iPhone, iPad and whatever other connectable devices we may have that Apple will come out with later. This is a fascinating trend.”

Read next: Google Street View now takes you under the sea with ocean images