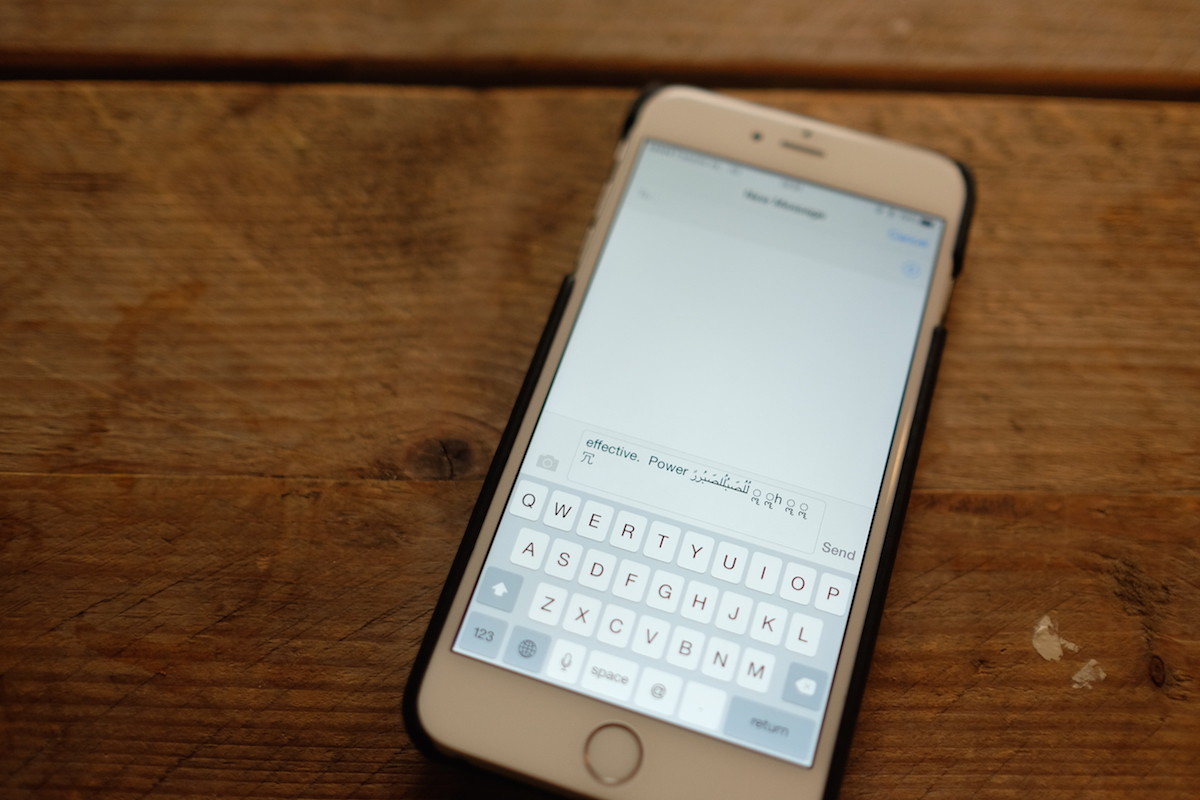 A bug was uncovered in iOS recently that crashed the Messages app when users received a message with a unique string of Unicode characters.

Apple’s working on a permanent solution, and has a fix you can try in the meantime.

Follow these steps to re-open Messages on your iPhone:

Update: The Guardian pointed out that the issue also affects Twitter and Snapchat. If you’ve got notifications turned on, receiving the string via either app will crash your phone.

You also won’t be able to open your chat history with the sender to delete the message, without crashing your device.

Until Apple issues a permanent fix, you can protect your device by turning notifications off for Messages, Twitter and Snapchat.

Read next: The bug that can crash iPhones with a single message is back