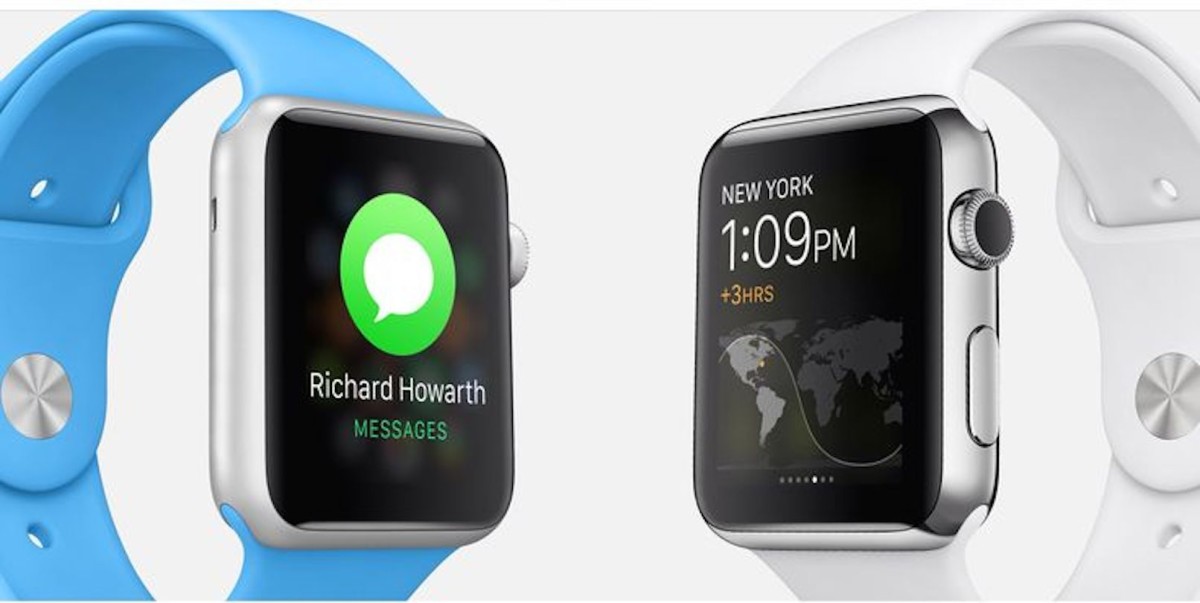 But while Dye has been a relatively public presence – I profiled his rise from iPhone box designer to ruler of Apple’s UI design earlier today – his British colleague, Howarth is a different matter.

Despite – or perhaps because of – being intimately involved in the creation of the iPhone from day one, named on numerous Apple hardware patents, and spending 20 years as part of Ive’s team, he’s very hard to pin down.

Speaking at a Royal Society for the encouragement of Arts, Manufactures and Commerce (RSA) event last July, Howarth said: “I can’t imagine what direction my life would have taken if I hadn’t won an RSA Student Design Award.” 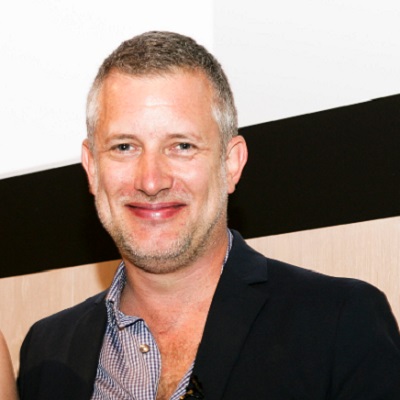 In 1994, he used the cash bursary to help fund a work placement with Sony in Japan. He’s now “paying
forward” that leg up with the annual Richard Howarth Award, a £4,250 ($6,540) bursary, which was launched last year.

However, a quote from a recent New Yorker profile of Ive presents a rather sharper-edged picture:

Richard Howarth, a veteran Ive lieutenant, soft-spoken and British, is considered “a badass, in terms of driving things,” I was told, half-jokingly. “He’s feared.”

The same piece provides the most recent public statements by the designer, outside of his appearance at the RSA:

When a product demonstrator gave me his pitch, [Howarth] interrupted with design footnotes. “The materials in this thing are insane,” [he] said.

People, he noted, were saying that the watch’s face was made of “sapphire glass”: “It’s not glass, it’s sapphire crystal—completely different structure. And then the stainless steel is super-hardened. And the zirconia ceramic on the back is co-finished with sapphire as well.” He added, “This would cost so much money if a different company was making it—Rolex or something. It would be a hundred grand or something.”

…One day, I joined a few Apple designers in the studio kitchen, and asked them how they had registered the world’s embrace of their products. They seemed reluctant even to acknowledge it; they made the studio sound happily isolated, like a spa or a Scandinavian prison. “It’s not like the weight of the world’s on our shoulders,” Richard Howarth, the British designer, said. “Jony set it up so that it’s a little—it’s freer than you might imagine.

It’s reasonable to assume that a little more weight will now rest on Howarth’s shoulders as he picks up some of Ive’s managerial responsibilities.

Unlike Dye, who has submitted himself to podcast interviews and video discussion, Howarth seems decidedly camera shy. His LinkedIn page was spartan, until it was deleted earlier today. His career begins and ends with Apple.

The only other detail he included – beyond a recommendation for a Californian realtor – was the design college he attended, Ravensbourne, which also counts David Bowie (who was a student when it was still called Bromley Technical College), the artist Dinos Chapman, and fashion designers Stella McCartney and Maria Cornejo among its alumni.

I suspect other media outlets nicking the picture from his publicly accessible Facebook page may have had something to do with the sudden disappearance of his LinkedIn presence. Killing off other social media accounts is a little harder when you’ve got connections with old friends there.

One of the fathers of the iPhone

Another source of public documents that reveals how integral Howarth has been to Apple hardware, even before his recent elevation, is patents. A US Patent and Trademark Office search reveals 806 patents naming him as a co-inventor.

They include every generation of the iPhone, the original MacBook Air (among other models), and a huge range of stands, covers, cords and accessories. Of course, the Apple Design team takes collective responsibility for almost all of its innovations, so it’s not possible to pick out Howarth’s specific contributions.

Speaking to Stephen Fry for The Telegraph, Ive said the designer was central to the development of the iPhone:

Richard was lead on the iPhone from the start. He saw it all the way through from prototypes to the first model we released.

[He] has been a member of the Design team for two decades, and in that time he has been a key contributor to the design of each generation of iPhone, Mac, and practically every other Apple product.

Howarth’s intimate involvement in the early life of the iPhone also saw him called to testify in the Apple/Samsung patent infringement trial in 2012.

But with what appears to be a preference for quietly, if forcefully, pursuing his work, don’t expect to see Howarth making too many public appearances, despite his high profile new role.