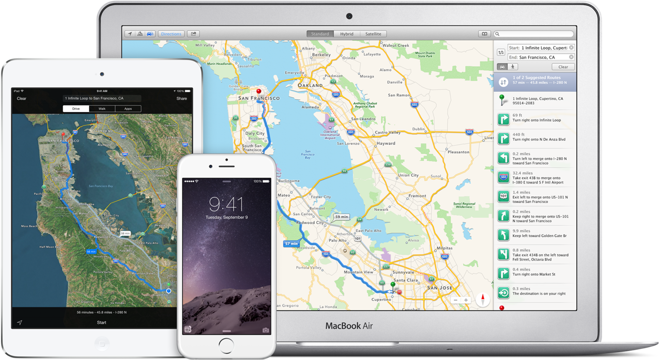 Apple’s mapping service may not quite have the popularity of Google’s offering, but the company is constantly working to improve it.

With WWDC coming up, it’s possible Apple is working to introduce a revamped Maps experience. The company acquired numerous smaller mapping companies over the years, including HopStop, WiFiSLAM and more.