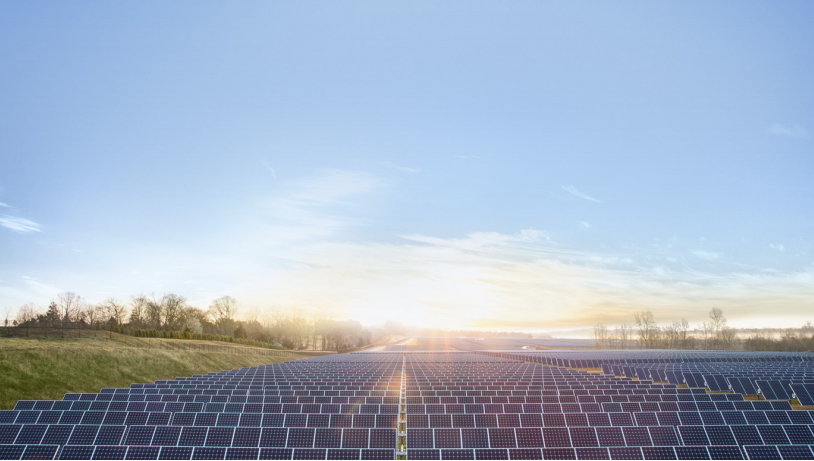 Since 2006, Apple has publicly tracked its efforts to reduce the environmental impact of its manufacturing processes, including reducing greenhouse gas emissions, eliminating toxic chemicals from its hardware products, switching to renewable energy for its data centers and much more. Now, Apple is teaming up with the World Wildlife Fund in a multi-year effort to save China’s forests and make that country’s manufacturing facilities greener.

Apple today announced that it is expanding its conservation initiatives in China in a effort to protect some 1 million acres of managed working forests that provide fiber for pulp, paper and wood products. It also announced its intent to expand its renewable energy projects to manufacturing facilities in China.

The goal: To achieve a net-zero impact on sustainable virgin fiber and to support all of its operations worldwide with renewable energy.

The wildlife group’s conservation initiative was announced by Lisa Jackson, Apple’s vice president of environmental initiatives who, not coincidentally, was formerly head of the US Environmental Protection Agency.

“Forests, like energy, can be renewable resources,” Jackson said. “We believe we can run on naturally renewable resources and ensure that we protect—and create—as much sustainable working forest as needed to produce the virgin paper in our product packaging. This is an important step toward that goal and our commitment to leave the world better than we found it.”

Apple’s CEO Tim Cook outlined the company’s intention to reduce manufacturing carbon emissions. “We’ve set an example by greening our data centers, retail stores and corporate offices, and we’re ready to start leading the way toward reducing carbon emissions from manufacturing,” Cook said in a statement. “This won’t happen overnight — in fact it will take years — but it’s important work that has to happen.”

Apple, alongside four partners, will generate up to 80 million kilowatt hours per year of clean energy that will be added to the grid. The solar projects were designed to minimize impact and protect the grasslands that support the yak population, an important economic driver in the area.

Apple says that 87 percent of its global operations now run on renewable energy, and that the Sichuan Province solar project will bring Apple closer to its 100 percent goal.

Read next: Google's self-driving cars have been in 11 accidents because humans are dumb