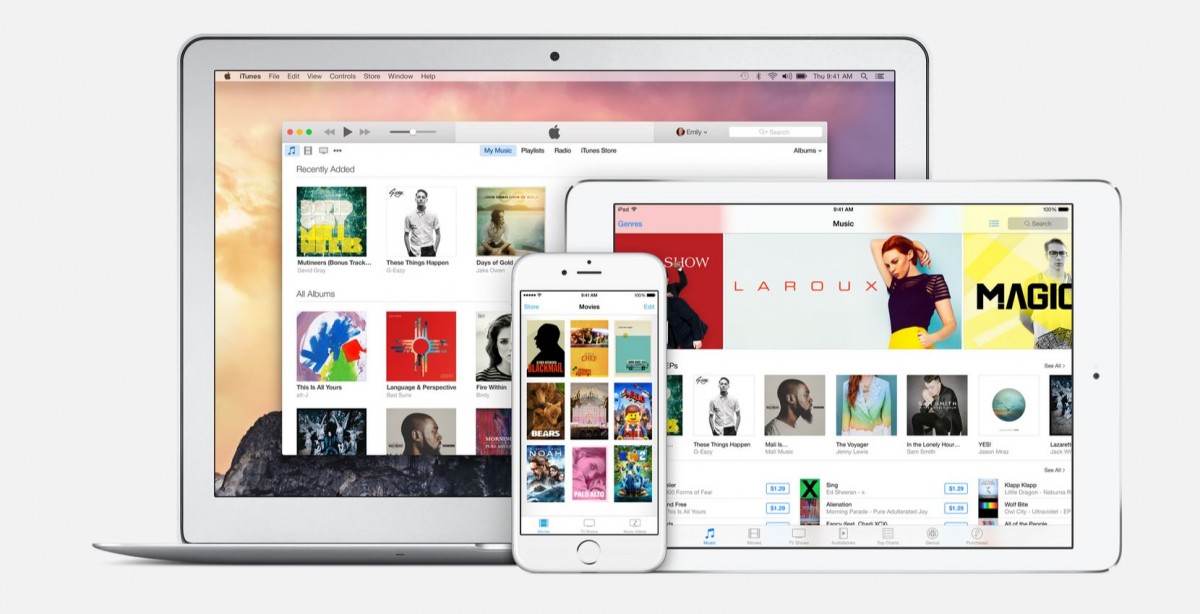 Though rumors about Apple’s upcoming streaming service have suggested that it will not offer free music, that may not exactly be accurate.

According to report by Recode, Apple is exploring offering multiple subscription-free options to ease people into their system.

For example, it might offer a free trial, ranging from one to three months, depending on how well Apple’s negotiations with record labels go.

Trials are pretty standard, but Apple is looking to entice users with other deals too. It might additionally allow music owners to upload a selection of free songs without needing to subscribe. Recode’s sources describe these as being similar to SoundCloud.

There’s also a new version of iTunes Radio in tow. It would be programmed by actual people instead of an algorithm – akin to Slacker or Songza – and localized for different regions.

A multitude of free offerings could help pull in users from other platforms. Just don’t expect unlimited streaming on demand like Spotify.