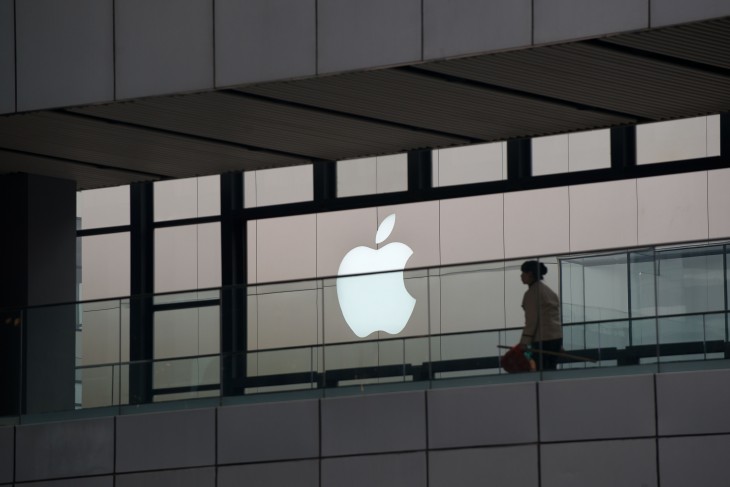 Despite all the supposed shortcomings of the Apple Watch, one thing becomes crystal clear when you use one for a few days; it is going to sell like crazy. Not just well, but insanely well. So far, almost every person I met who played with it for awhile converted from cynical to excited within minutes.

It’s very similar to the first iPhone. Many disliked and dismissed it. But then you would hand someone one, they would start playing with it, and then you would see the expression on their faces change into childlike excitement. And then they got one.

So why is Tim Cook frustrated right now? Because it is now very obvious that there aren’t enough Apple Watches available. My best friend just ordered a watch, and the estimated delivery date is two months from now. That’s a very long time to wait for a product you desire.

Now, there are always people who believe that Apple does these things on purpose, to create demand and buzz. And with some iPhone launches I felt like they were restricting access a bit, but this launch is different. And I think it is hurting Apple. I spoke to people who were eager to get an Apple Watch, until they heard about how long it would take to actually receive one.

I would’ve probably bought a bunch of Apple Watches already if they had been more readily available, and Apple must know that by now. I already ordered two, one for me and one for my girlfriend, but would love to buy a few for people in the office, and maybe one or two for my parents.

It must be frustrating to know you could sell millions more watches, but remain constrained by manufacturing issues.