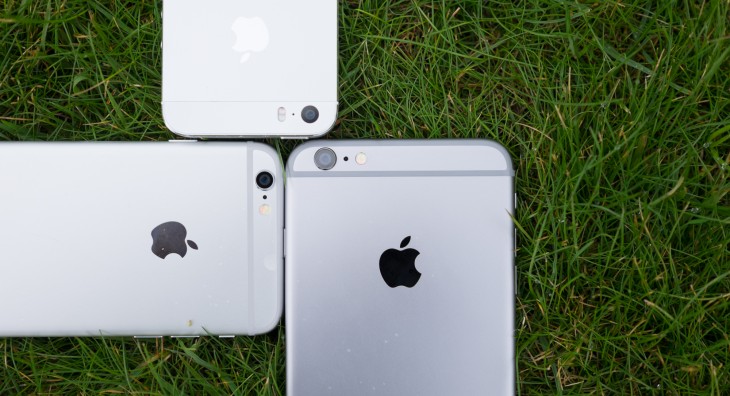 Apple’s quarterly earnings are in and it’s a huge result for iPhone.

In the three months of Q2 2015, Apple sold an incredible 61 million iPhones. That’s up from 43 million iPhones during the same quarter in 2014 and is the second biggest quarter for iPhone ever.

This period is always a relatively strong quarter for the company. Q1 2015 holds for most iPhones sold at 74.5 million sold in a single quarter.

Apple also made more money last quarter in China than Europe for the first time ever, with $160 million coming in from the region versus $120 million in Europe. That’s an increase of 71 percent over the same quarter in 2014.

That said, iPad has a longer upgrade cycle and many people simply don’t replace their device as often as they do with an iPhone.

The company didn’t break out Watch sales yet, since the device only went on sale for the first time a matter of days ago.

Read next: Pinterest and Buffer team up to make scheduling Pins possible