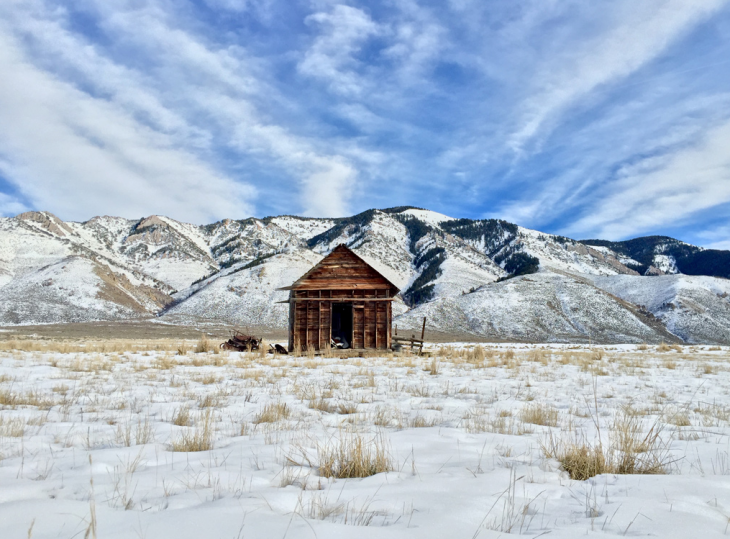 Apple today launched a new advertising campaign — during Samsung’s Galaxy S6 keynote — that highlights photos shot by users around the world on the iPhone 6.

Instead of using marketing images, Apple went out and found the best shots taken on the iPhone 6 by everyday people. It gathered pictures from around the world shot purely on the iPhone 6 into a beautiful gallery and details what apps were used to capture the shot.

According to Buzzfeed today, Apple approached users who uploaded the images to places like Flickr and Instagram and asked for permission to use them. Some images will be turned into billboards around the world.

The pictures Apple has chosen show just how powerful phone cameras have truly become. Gone are the days where you had to carry a real camera to capture moments in great detail, now all you need is what’s in your pocket.

The iPhone’s popularity on Flickr has shown just how quickly this idea has become mainstream. iPhone 5s still tops the most popular camera over DSLRs, while the iPhone 6 is quickly gaining steam.

Read next: Menorca Millennials hopes to set a new bar for startup retreats