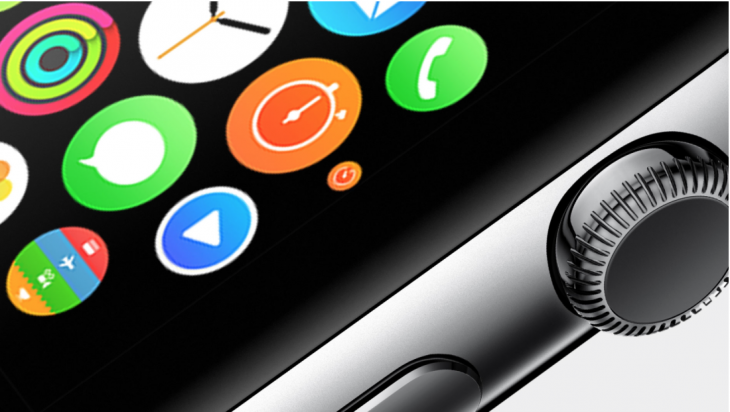 A report today by 9to5Mac says that the Apple Watch is set to launch this March, following Apple’s President of Retail, Angela Ahrendts, previously telling employees it will launch in “Spring 2015.”

According to the report, Apple is planning an “extensive testing program” for Apple Store employees with representatives from each store expected to be sent to Apple’s offices between February 9th to 16th for training and hands on with devices.

This date could change due to delays in hardware or software testing, particularly since Apple’s yet to make a specific announcement about when the Watch will be available, but it’s nice to know when we can expect it.