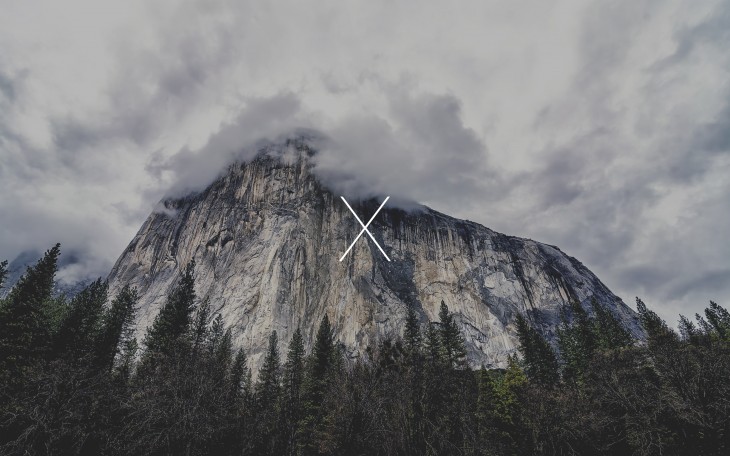 Apple has pushed out its first automatic security update for OS X to deal with newly identified bugs that researchers warned could allow hackers to remotely control machines.

The company pushed the software fix to deal with critical security vulnerabilities affecting Unix-based systems including OS X. The issue was with the network time protocol (NTP), which is used to synchronize computer system clocks.

The bugs were flagged in security bulletins from the US Department of Homeland Security and the Carnegie Mellon University Software Engineering Institute late last week.

Apple previously released security patches through its regular software update system, which usually requires user approval. It introduced the technology to deliver automatic security updates two years ago but had not used it until now.

A company spokesperson told Reuters it had decided to use the technology to protect customers as quickly as possible and that “the update is seamless” and “doesn’t even require a restart”.

Read next: TripAdvisor has been fined in Italy over misleading reviews