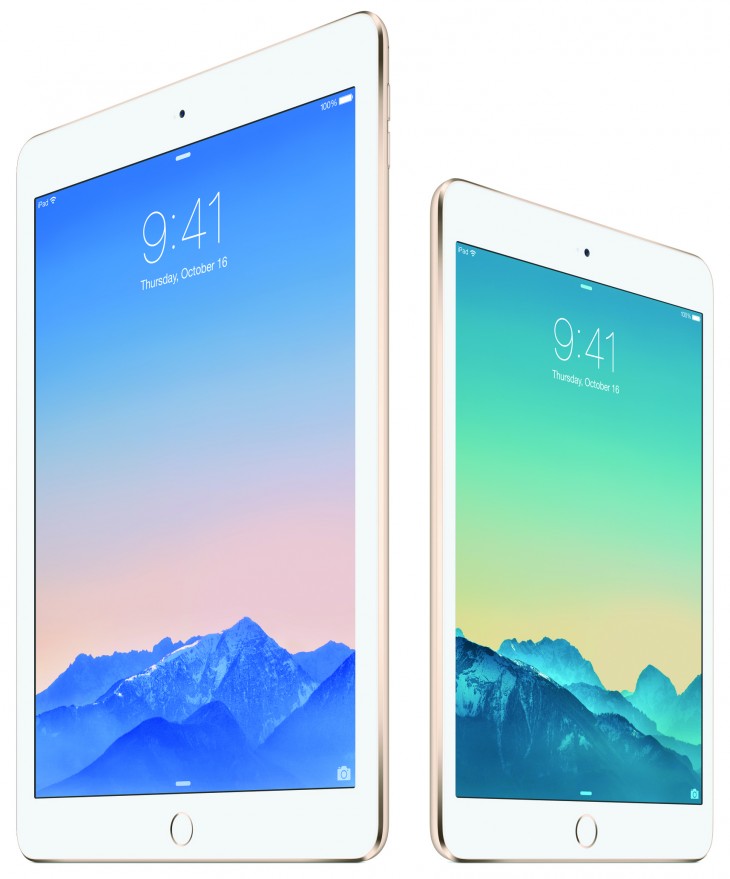 The rest of the world may have been enjoying Apple’s iPad Air 2 and iPad mini 3 devices for some time now, but it’s only this week that they’re first due to officially go on sale in China, Apple revealed today.

Both feature support for China’s wide range of network standards, including TD-LTE and FDD-LTE support alongside DC-HSDPA and HSPA+.