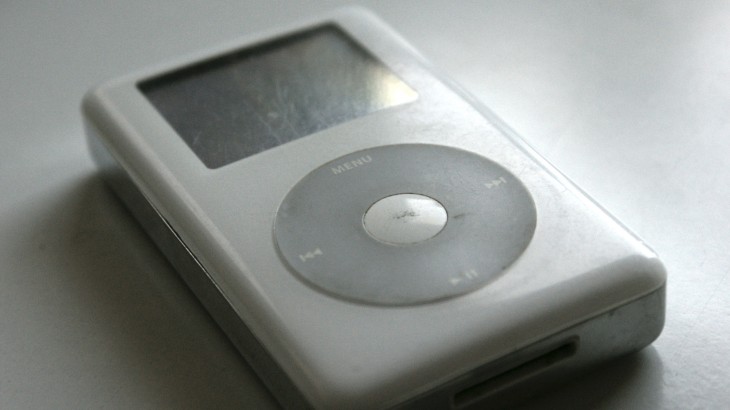 Music is incredibly personal. What we like says so much about us and acts as a roadmap of our lives with songs attached to moments. So when a company removes some of those songs from a device because they are from a rival, it’s kind of a big deal.

The Wall Street Journal reports that between 2007 and 2009, Apple deleted music from users’ iPods that originated from competing digital music services. It didn’t just remove the music, instead it produced an error message that instructed users to restore their iPod when music from rival services was detected.

Once the restore was complete, the music from competitors would not sync back with the iPod.

Apple’s security director Augustin Farrugia told the court that there were legitimate security reasons for restoring the iPods and removing the songs. Farrugia said that Apple didn’t explain that it was removing the songs because, “We don’t want to confuse users.”

The news comes from court proceedings of a class-action lawsuit against Apple that contends that the company stifled competition with the iPod and iTunes music store.