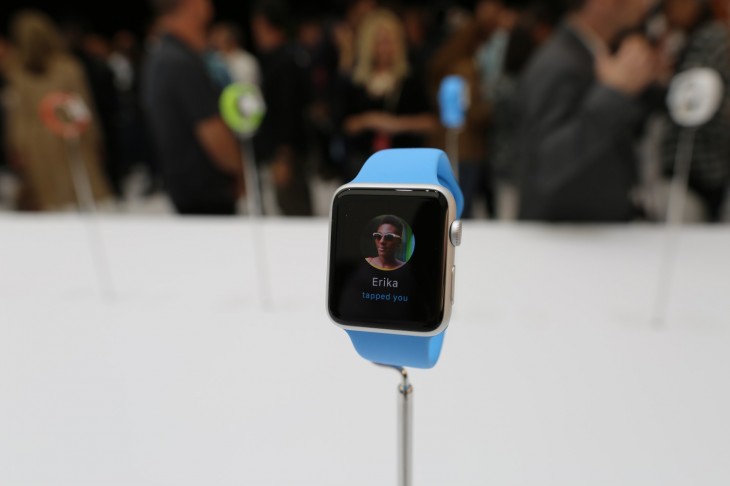 Apple has today announced the launch of its software development tools for developers to build apps for the upcoming Apple Watch.

The tools will allow developers to build apps ready for the launch of the device next year, and the iOS 8.2 SDK beta that includes WatchKit is available to download now for iOS Developer Program members.