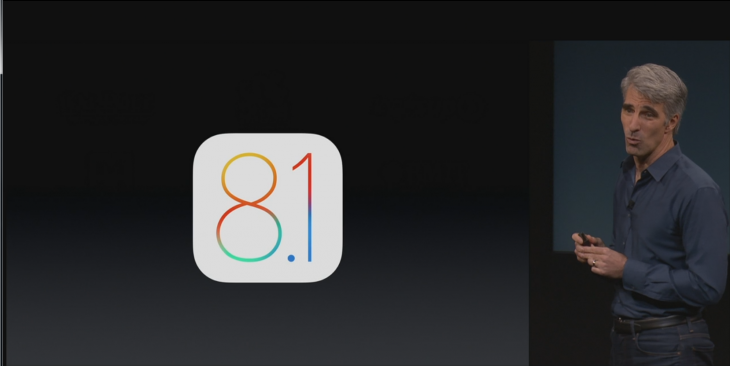 Apple giveth and Apple taketh away. And apparently, Apple also giveth back.

At Apple’s Town Hall event today, Craig Federighi, Apple’s senior vice president of software engineering said the company will restore the Camera Roll to its Photos app as part of the updates to iOS 8.1.

“We are bring back the beloved camera roll,” Federighi told the audience. That comes after a massive public outcry as Apple’s reorganized Photos app replaced the Camera Roll with other folders.

iOS 8.1 will be available to download for free on Monday. Not long to wait now.