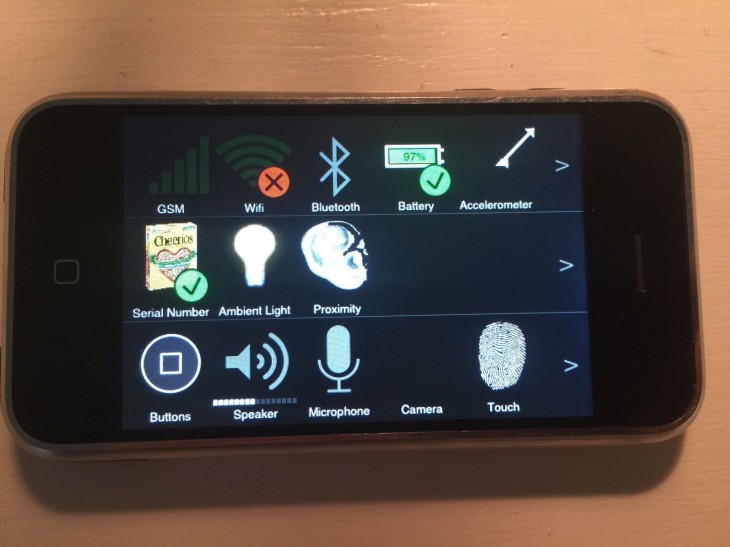 Everyone’s heard about how hard Apple worked to keep the original iPhone a secret. Last year, Fast Co Design wrote a great look into Apple’s paranoia about someone leaking the device before the big unveil:

For the majority of people involved in Purple [The iPhone project], including most of Ive’s ID team, only a dumbed-down version of the iPhone software was made available, to keep it from leaking. “We ended up making two user interfaces,” recalls Grignon.

“There was the UI that you got if you were knighted by Steve to see these glorious pixels cause they’ll blow your fucking eyes out. And then there was this other UI that we called Skankphone for testing. It was this awful UI that allowed you to make phone calls and text, but it was these hideous red buttons and boxes.

Apple had two teams working on the iPhone in complete isolation from one another. One on the real iOS platform with fake hardware and the other on the real hardware with fake software; AKA the ‘skankphone’.

We aren’t entirely sure why this variation is called the ‘skankphone’ but our guess is it’s likely slang for ‘trash’ due to the unfinished nature of the product.

Although a few photos of ‘Skankphones’ have been floating around over the past seven years, it’s a piece of the iPhone’s history that most people won’t be familiar with.

We’ve uncovered a number of screenshots from an eBay auction that closed early [Update: it’s back up!] of a prototype iPhone that appeared to have been manufactured before the original announcement was made. The above image depicts an iPhone running the ‘skankphone’ version of the iOS springboard.

Many of the phone’s functions were available via this interface — assumably so it could be fully tested by the user — but it gives no hints towards the final design of iOS at all.

[The team had] to go to extremes to work around the system to the point where he had to sit his own engineers next to one another with a curtain in between–one with full iPhone access, the other with Skankphone access–to debug the code.

It’s interesting to see that the team behind the original iPhone built out an entire interface blindly, not knowing what the final software would look like. On the home screen of the prototype software, random quotes are displayed including:

Check out the gallery below to see the full range of images we grabbed from the eBay auction before it disappeared off the site this week. Of note is the image with the box of Cheerio’s; the same image is still used in some of Apple’s test software as we spotted it on an iPhone 6 this week. 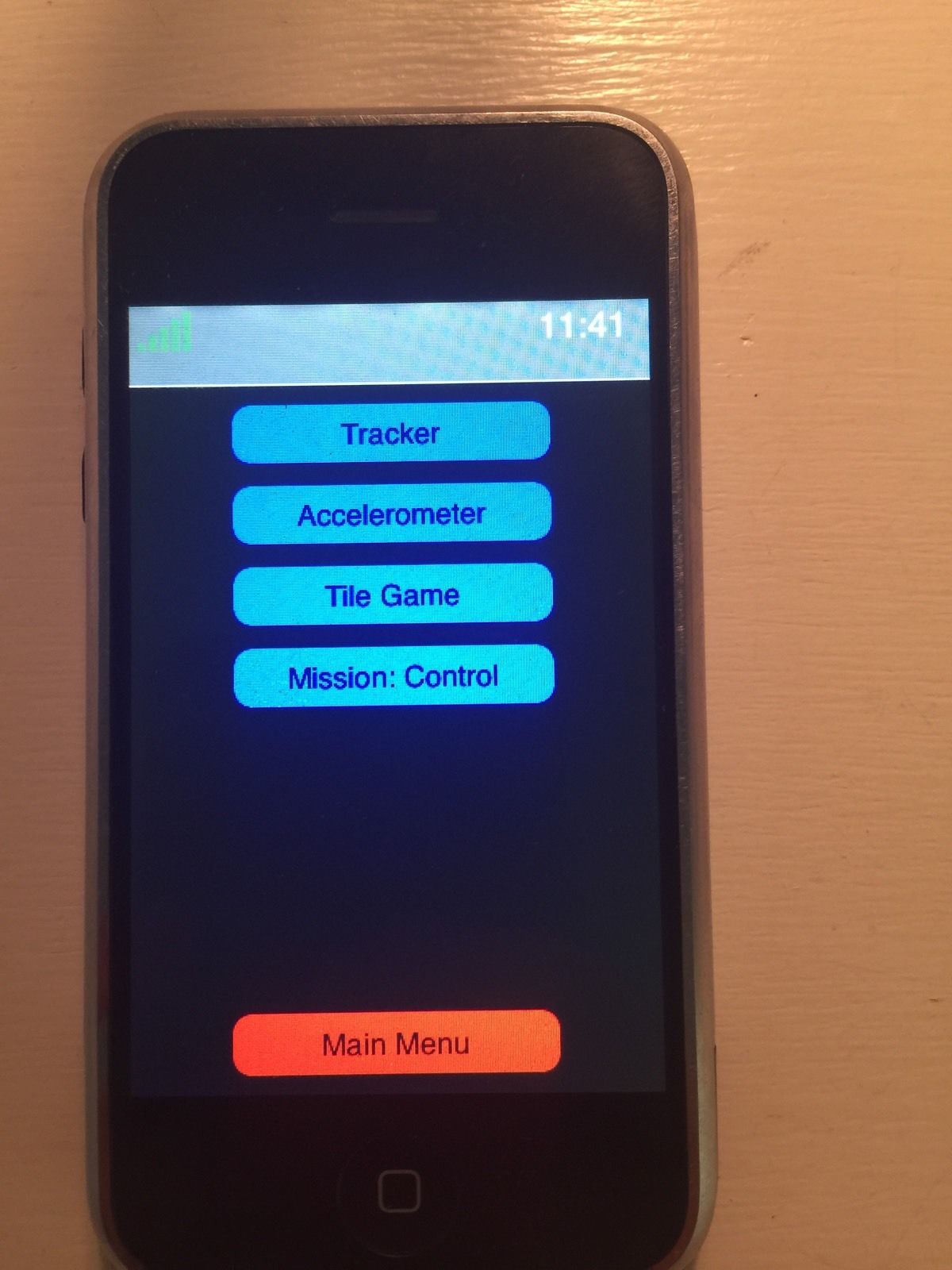 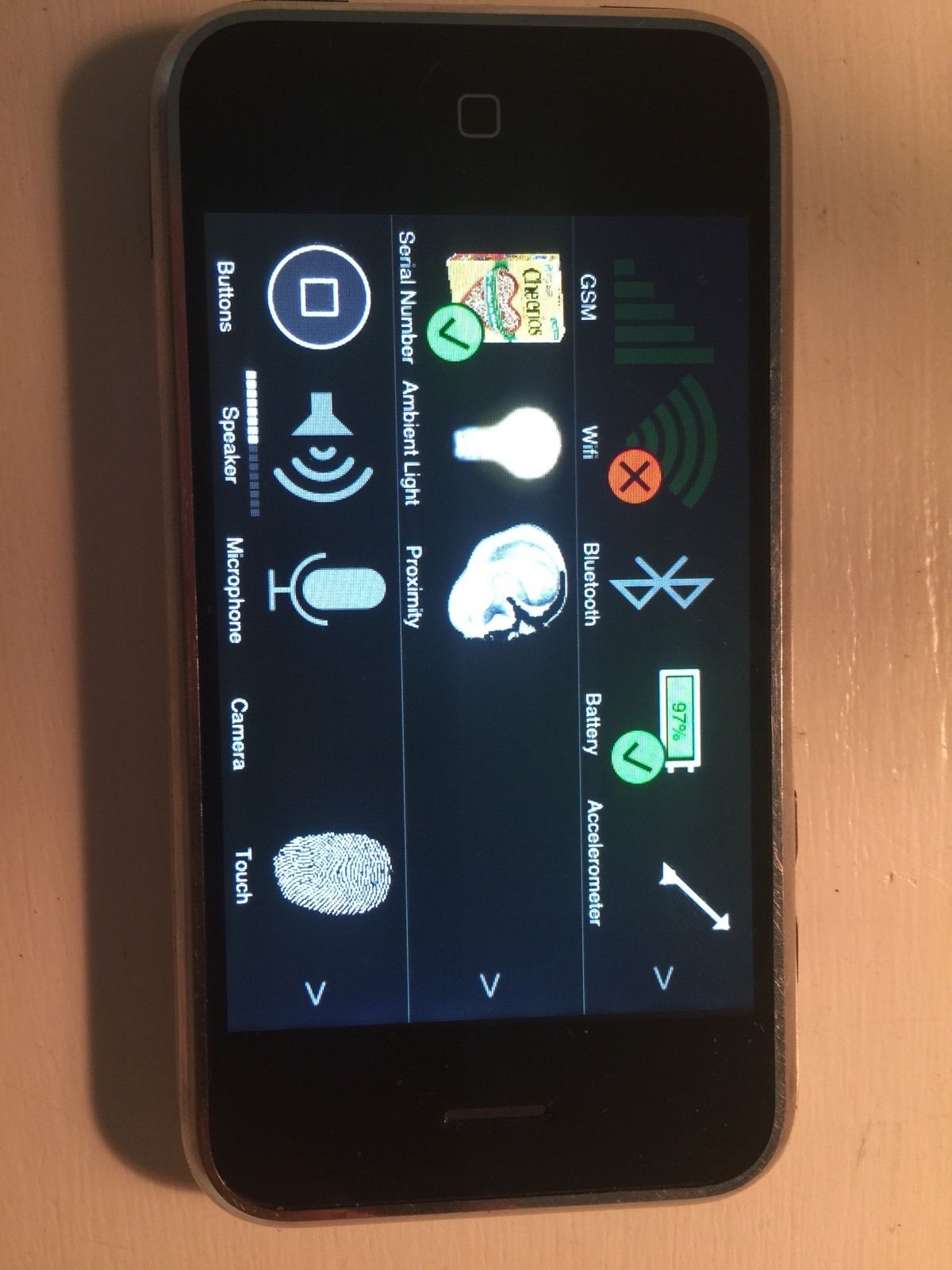 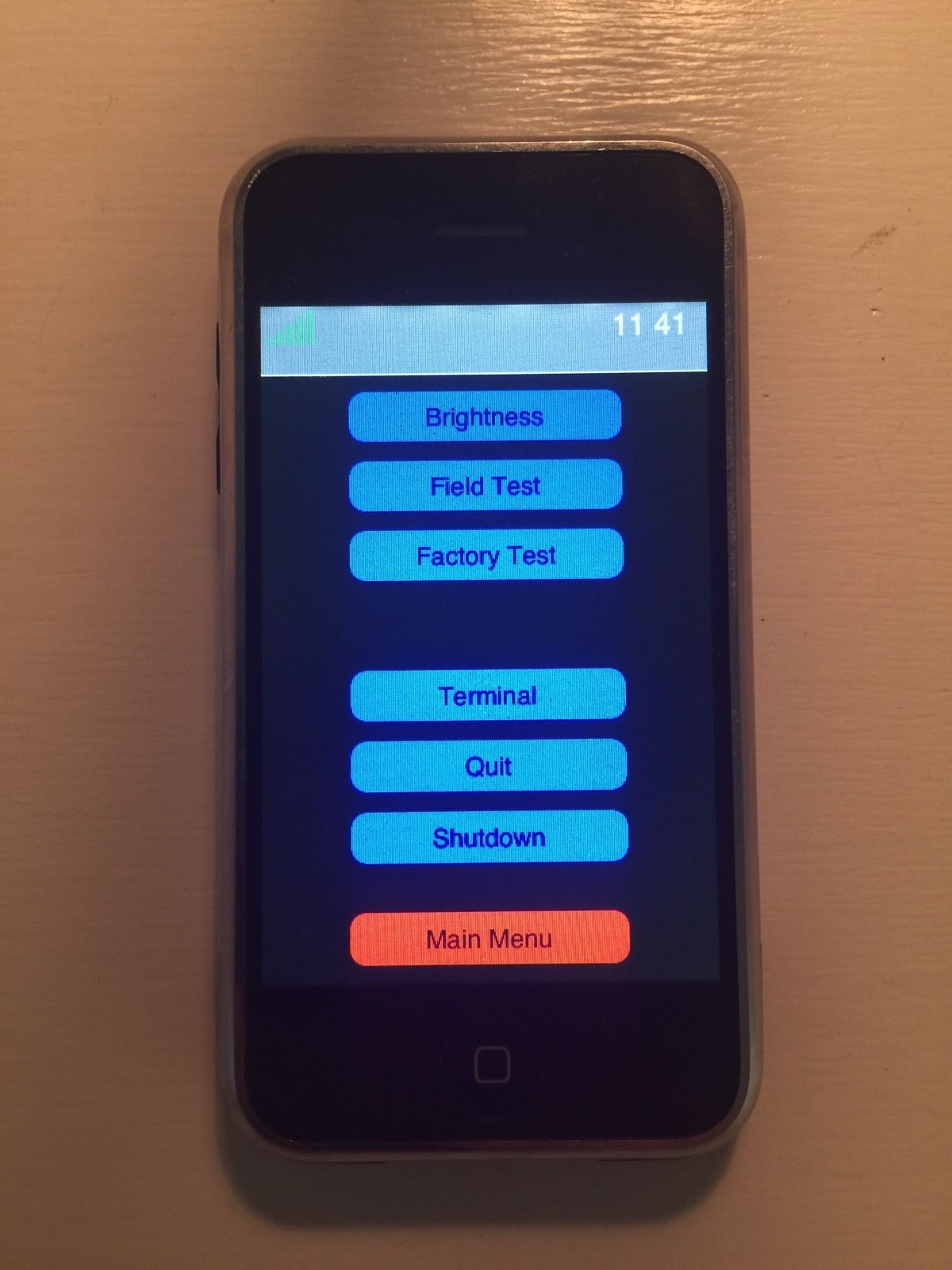 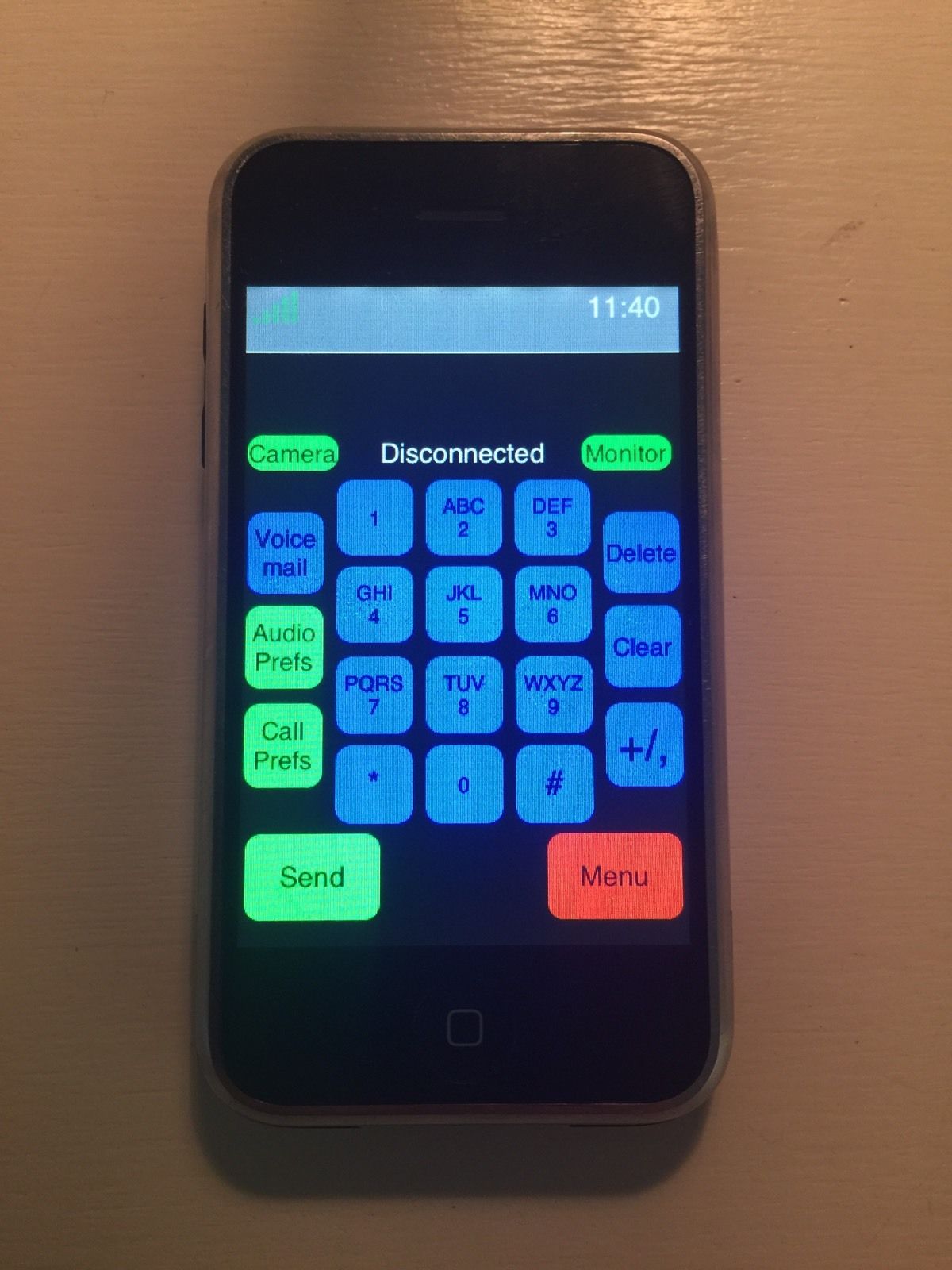 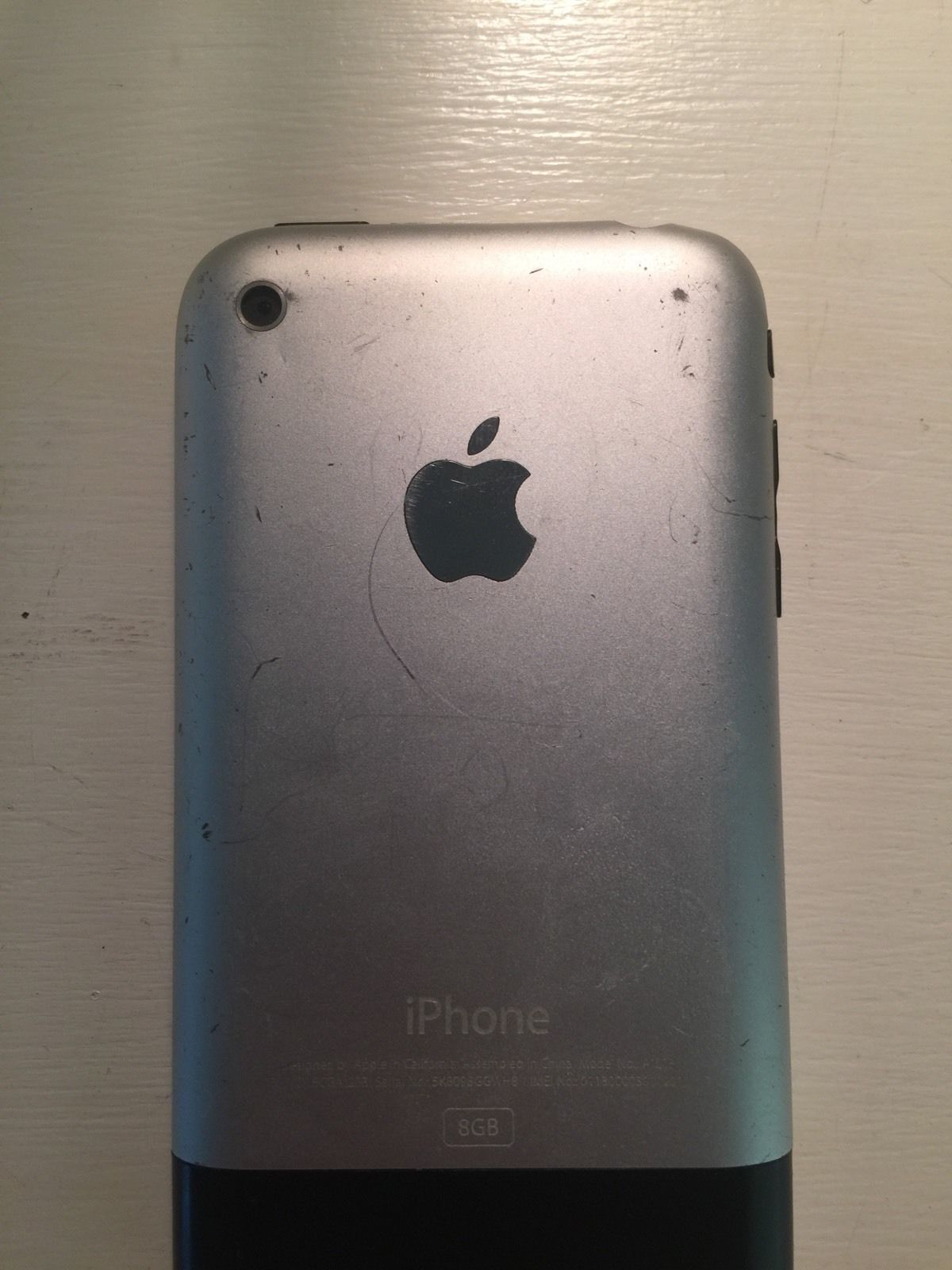 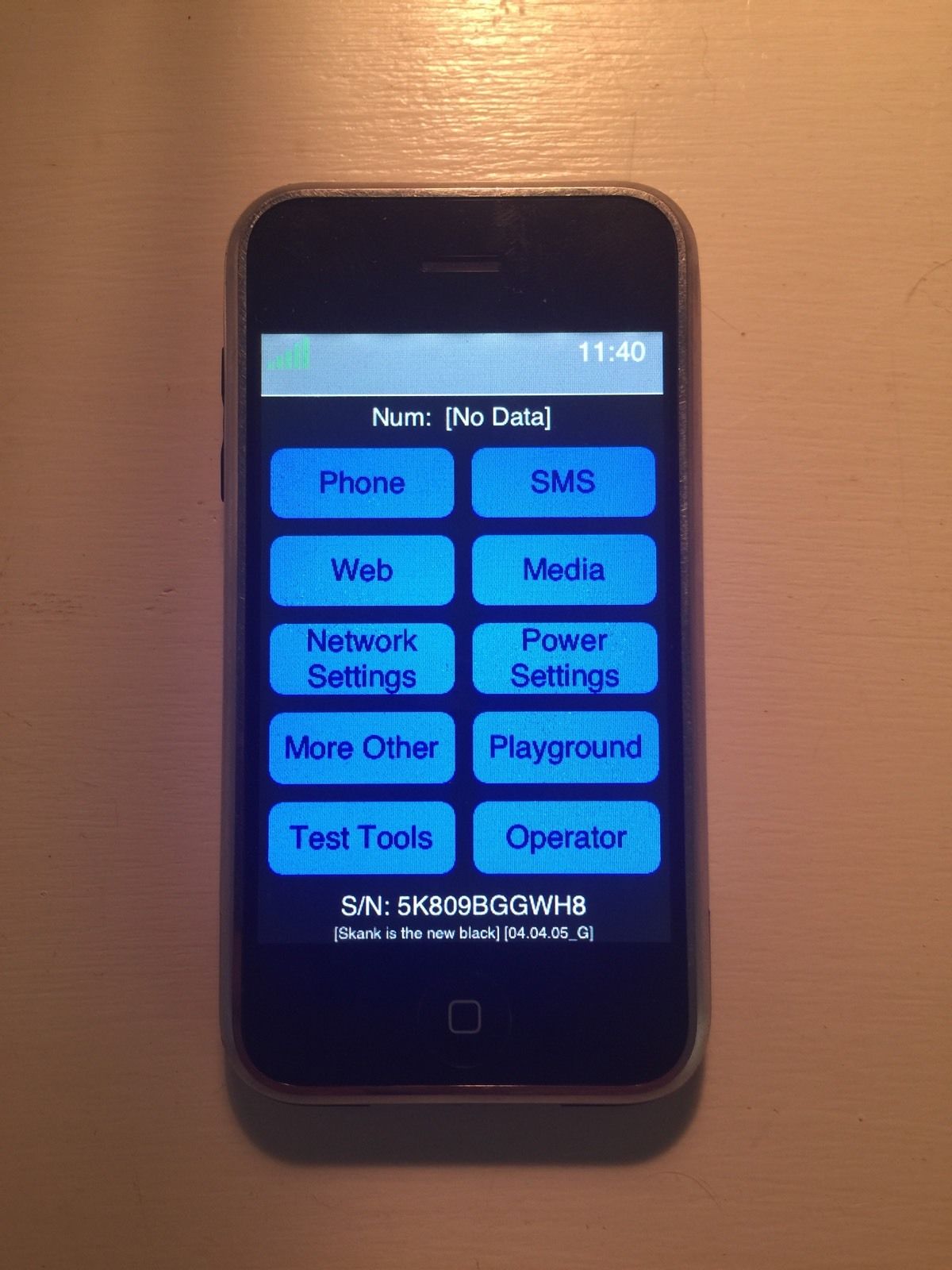 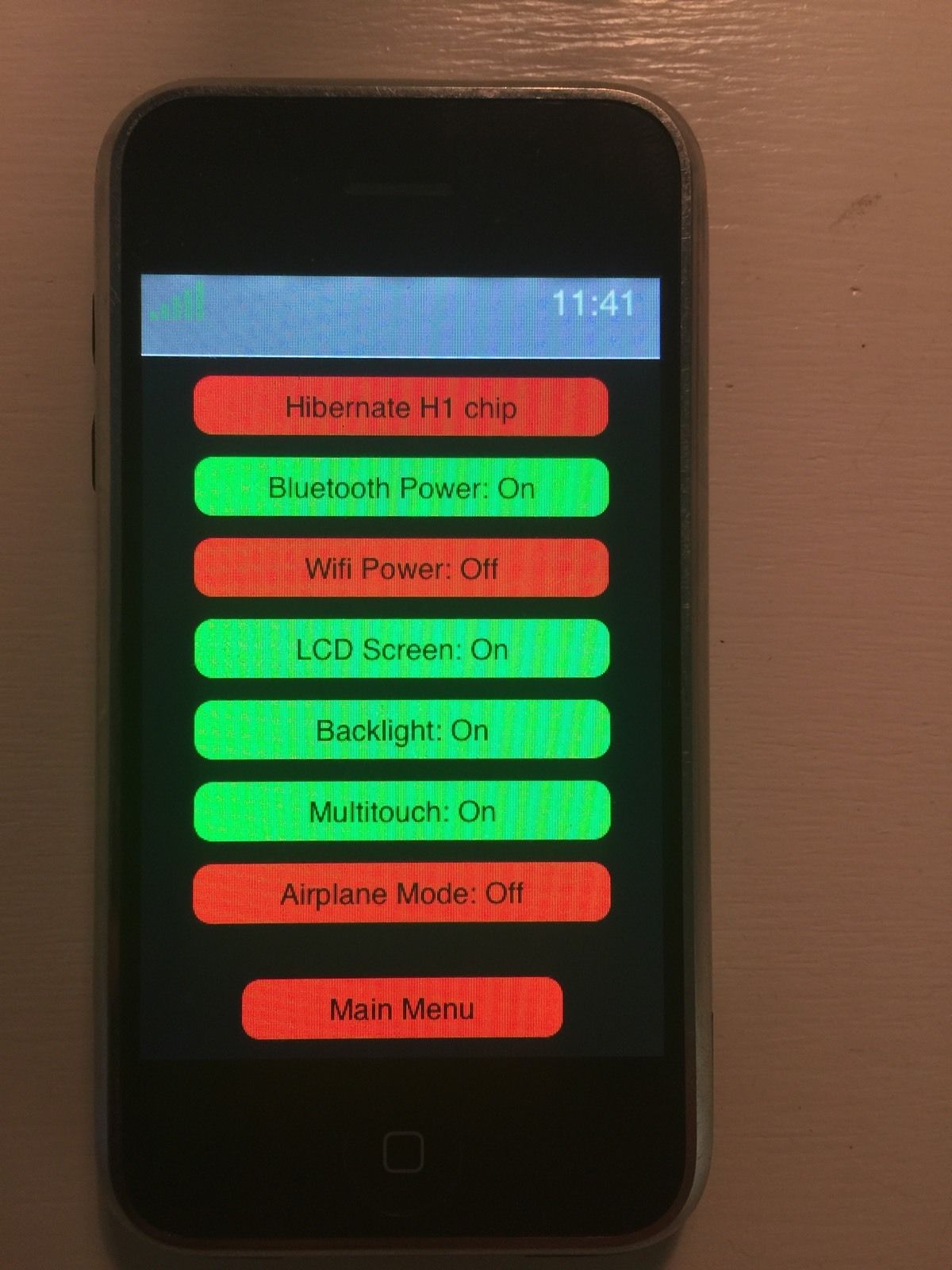 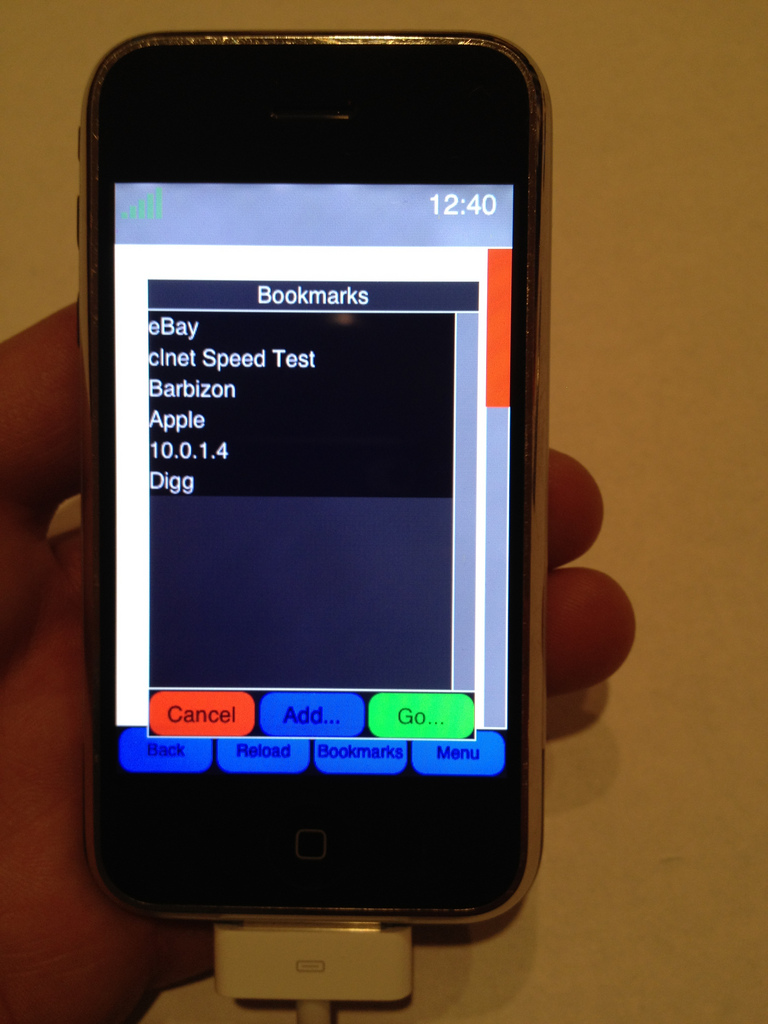 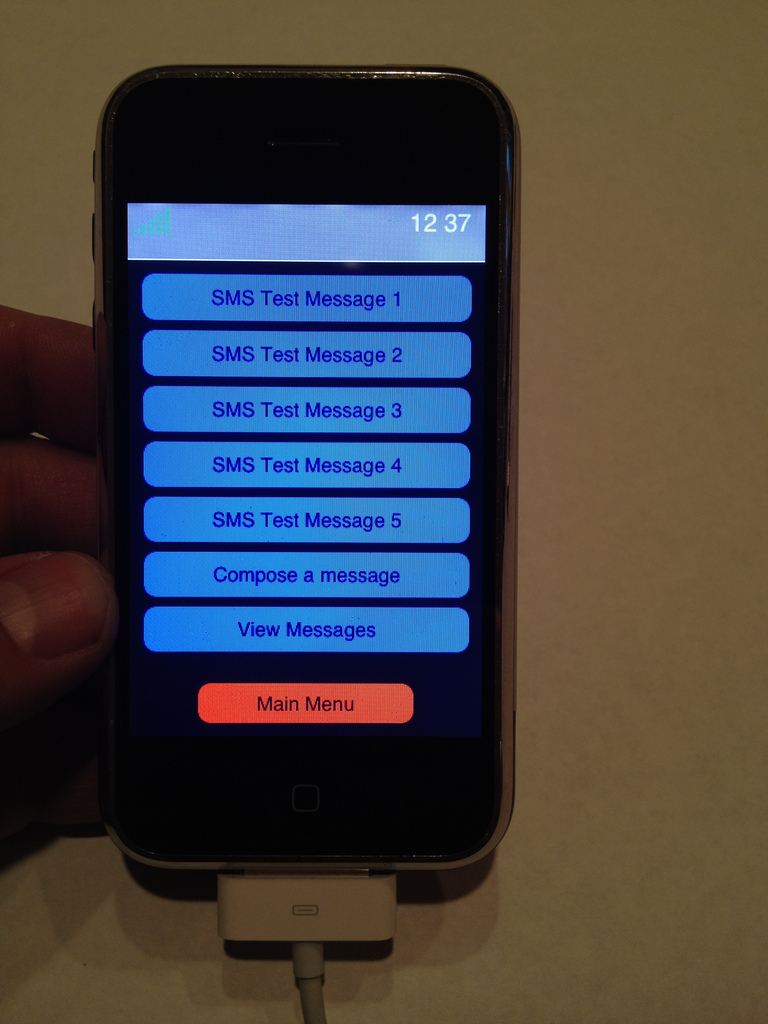 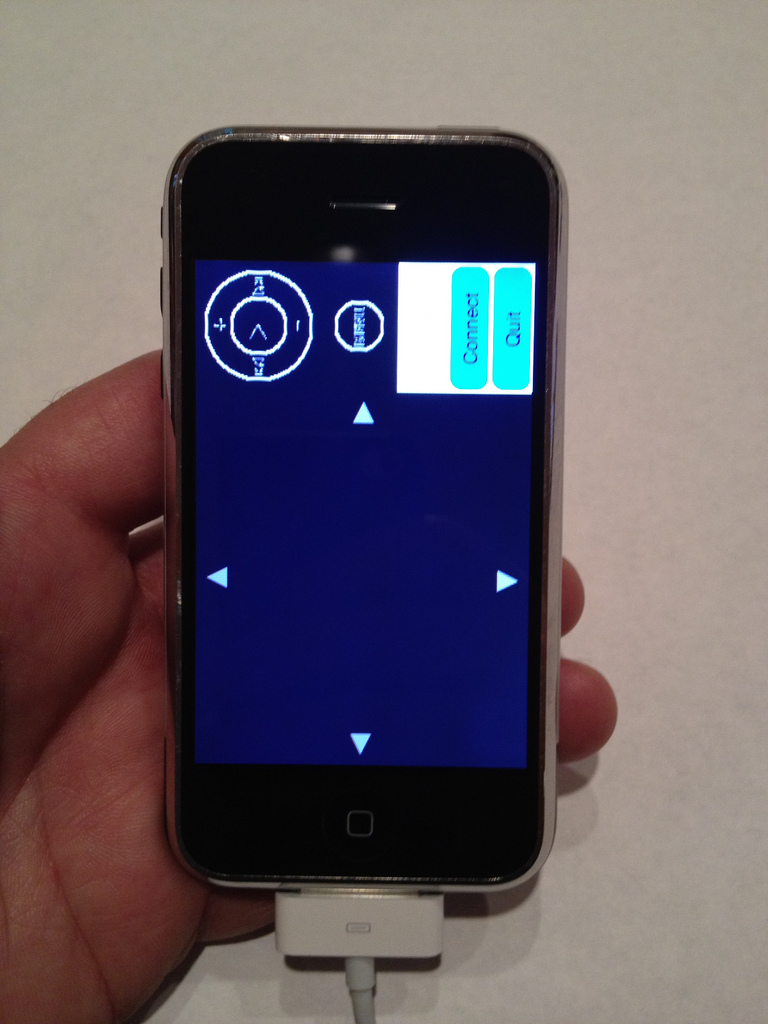 Don’t miss: Looks like there’s an iPhone 6 prototype on eBay

Read next: BBC iPlayer moves beyond its 7-day catch-up window, now lets you watch and listen for up to 30 days