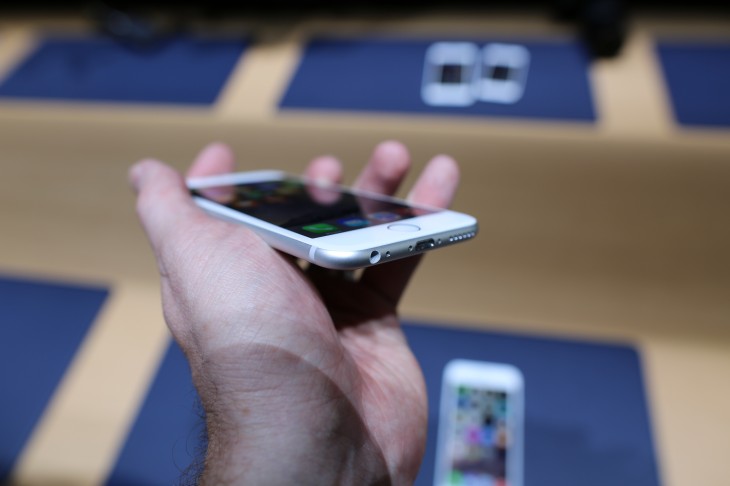 That was quick. It’s been barely a day since Apple announced two new smartphones and its first smartwatch at a media event, and Samsung is taking aim with a series of new videos promoting its new Galaxy Note 4.

The ad spots (ordered in a playlist below) take aim the decision to adopt a bigger screen, multi-tasking, the lack of stylus, battery life, and even Apple’s glitchy livestream broadcast. Earlier this week, the Korean company used a quote from Steve Jobs criticizing large phones to question Apple’s new 5.5-inch iPhone Plus.

There’s nothing quite like a fierce rivalry in the smartphone industry.

Recap: Everything Apple announced at its September 2014 keynote