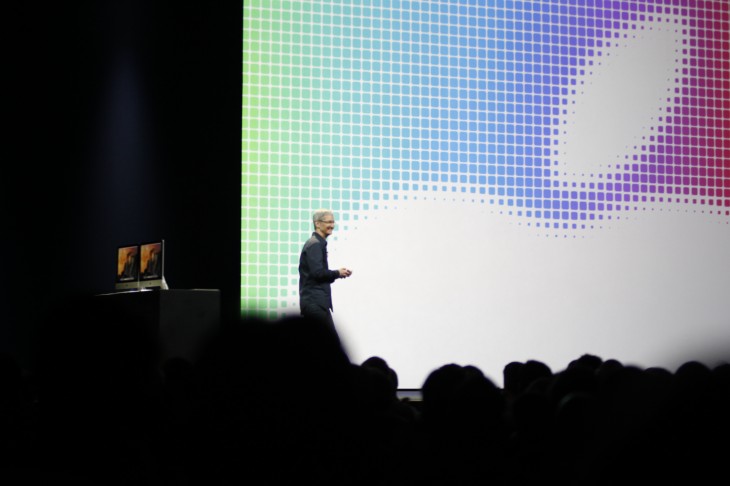 With less than a week before the big reveal in Cupertino, The Wall Street Journal reports that Apple will announce a smartwatch that comes in two sizes and supports mobile payments.

The wearable (dubbed iWatch by many) is rumored to be announced at Apple’s event on September 9. According to The Wall Street Journal, the device will be available in two sizes (possibly one for men and one for women), will support NFC mobile payments and will be more than just a fitness tracker.

That’s the good news. The bad news is that the watch will not be available until 2015 according to “people familiar with the matter.” According to these sources, Apple is still working on the manufacturing of the device.

Another potential reason for the “delay” is that Apple could be working on an SDK for the device. If so, announcing in September and shipping after the new year would give developers time to create apps for the watch. This wouldn’t be an unusual strategy. The company currently announces iOS updates at WWDC months before a new iPhone ships (usually in the fall).

We’ll be reporting live from the Apple event on September 9. Until then, do you believe Apple will announce a smartwatch?