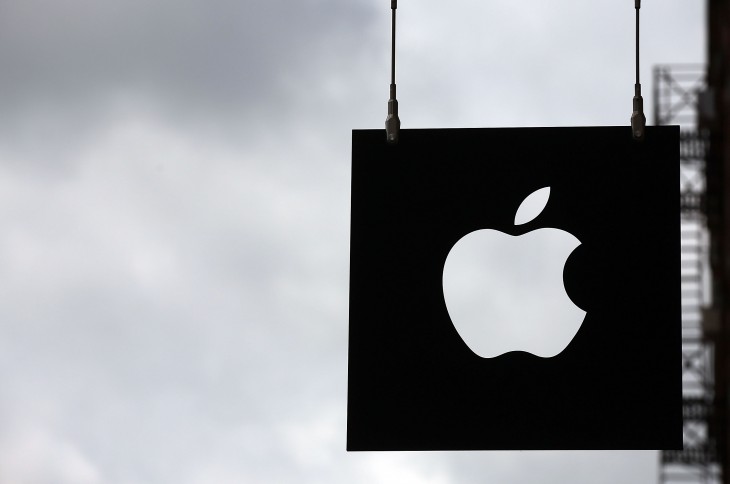 A report by Recode today claims that Apple executives have discussed pricing its wearable device at $400, but haven’t finalized it yet, and may not set the price before Apple’s September event.

Samsung’s Galaxy Gear 2 watch retails $300 outright and Android Wear devices sell on the Play Store for around $200, which would put the rumored Apple wearable at the high end of the market.

Another report by Recode claims that the wearable may be unveiled at Apple’s September 9 event but won’t ship to consumers until sometime in 2015.

We still don’t know much about what the rumored device actually does, but it’s likely we’ll get at least a preview at Apple’s event.

Read next: Twitter’s new onboarding flow still ignores what makes it such a special place