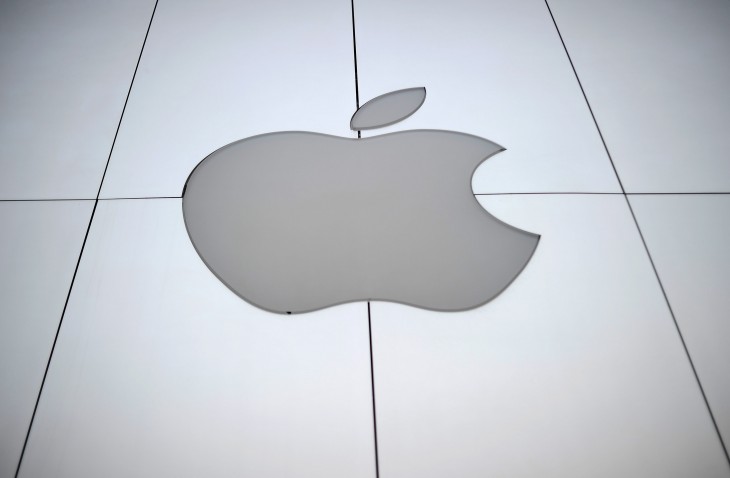 Following a trend among major tech companies, Apple has released a diversity report for its workforce, as noted by Recode. According to the company, 70 percent of its global workforce is male and 55 percent of its US employees are white.

When it comes to tech employees, Apple’s numbers jump up to 80 percent male globally and 56 percent white in the US. Apple’s global headcount currently stands at 98,000.

Apple CEO Tim Cook admitted in a letter that he’s unhappy with the current composition.

“[The numbers are] not new to us, and we’ve been working hard for quite some time to improve them,” he said. “We are making progress, and we’re committed to being as innovative in advancing diversity as we are in developing our products.”

Cook also noted that diversity in his view goes beyond ethnicity and gender to also include sexual orientation, veteran status, disabilities and other demographics that “usually go unmeasured.”

Facebook, Google and Twitter have all reported their diversity, or rather the lack thereof, figures in recent months. To its credit, Pinterest has some of the best numbers in the industry with 60 percent male and 50 percent Caucasian, though its tech team still needs work with its 21 percent/79 percent split for gender.