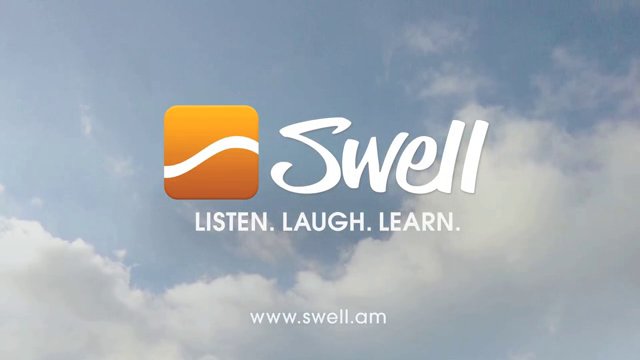 Apple has confirmed its acquisition of Concept.io, the company behind the Swell talk radio app, as noted by 9to5Mac.

Word of the deal leaked out earlier this week in reports from Recode and The Wall Street Journal. The Journal reporter Daisuke Wakabayashi tweeted out confirmation after receiving Apple’s boilerplate statement for small acquisitions.

The Swell website notes that the service is no longer available, and the app has been pulled from the App Store.

Swell was a delightful app that used learning algorithms to serve up podcasts and talk radio. While it’s sad to see the app go, hopefully Apple will use Swell’s technology and team to improve its inferior Podcasts app.