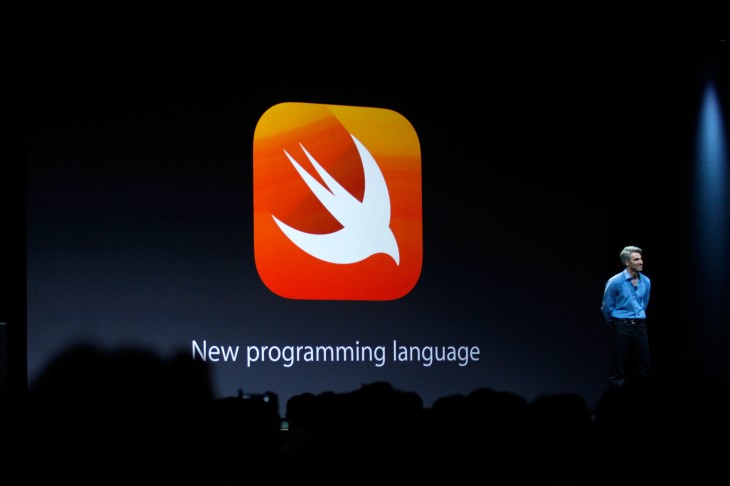 When Apple announced the Swift programming language I heard audible gasps of joy from developers sitting behind me at the WWDC keynote. So for the developers excited about its new language, Apple has launched its own Swift Blog.

Concerning its new portal for developers, in its first post Apple states:

This new blog will bring you a behind-the-scenes look into the design of the Swift language by the engineers who created it, in addition to the latest news and hints to turn you into a productive Swift programmer.

In addition to welcoming developers to the new blog, there’s also a post about Swift compatibility. So start working on those apps.

Read next: 7 key ingredients for a powerful Twitter bio