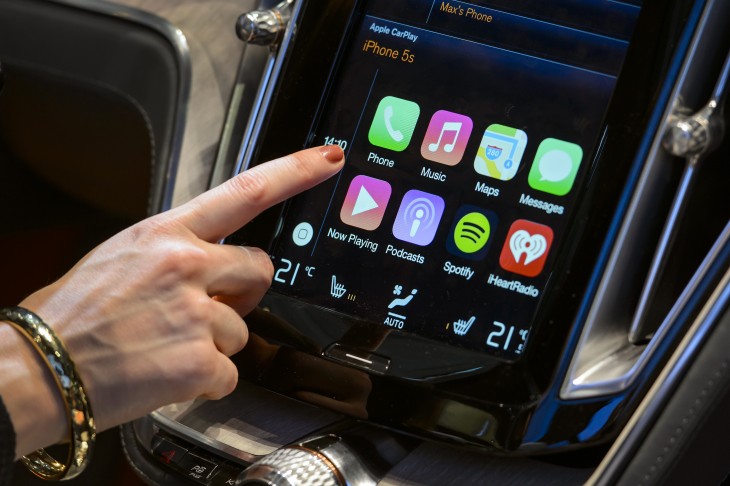 The new additions bring the total number of partners to 29. Ferrari, Honda, Hyunda, Mercedes Benz and Volvo have committed to releasing compatible models this year, while the other 24 are listed only as committed partners for “future models.” Audi, for instance, has said it will roll out its CarPlay integration in 2015.

Read next: How to start your business while working a full-time job