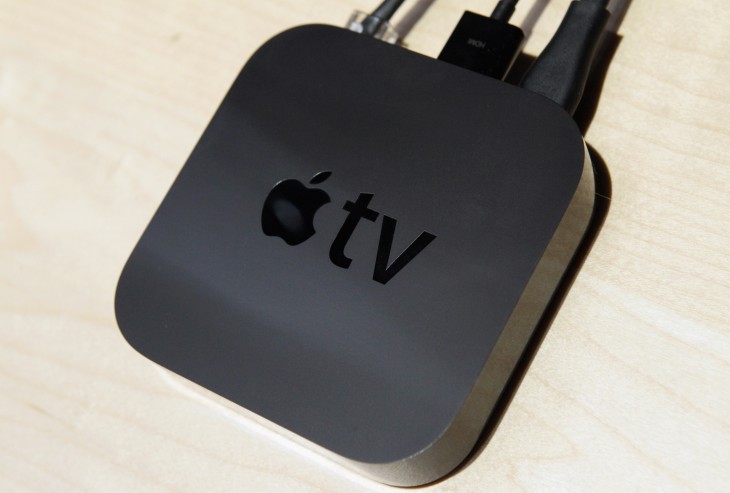 Apple has dropped the price of its Apple TV set-top box to €99 in Europe and £79 in the UK, putting pressure on rivals Roku, Google and possibly Amazon.

The €10/£20 discount isn’t huge by any means, but it’s a sizeable chunk when you consider the Apple TV cost €109/£99 before. In the UK, it puts the device on a level playing field with the Roku 3 and also narrows the gap with Google’s Chromecast streaming dongle. Amazon is yet to launch the Fire TV in the UK, so it’s possible this is also a pre-emptive measure against the new entrant.

Rumours continue to brew about the possibility of a revamped Apple TV. Any discounts certainly point in that direction, although it’s worth highlighting that this price-drop is only in one market – as a result, it’s less likely to be a last-gasp effort to push unwanted inventory.

Read next: Messaging app Line offers free PSY stickers – but only if you watch his new single on YouTube first