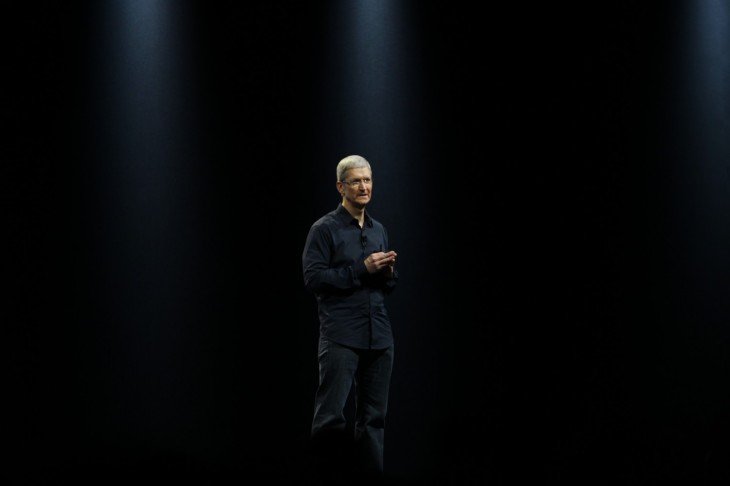 Apple is reportedly again coming under fire in the European Union about how it uses the Irish county of Cork to allegedly avoid paying taxes, according to an RTE report.

According to RTE, the Competition Commissioner Joaquin Almunia will make an announcement about the investigation tomorrow. A Committee spokesperson declined to comment to Reuters about the RTE report.

Apple was previously investigated in the United States about its use of technicalities in the Irish and US tax code. A Senate investigation found that Apple had paid no corporate income tax on billions of dollars of income over the past four years. Irish tax law only recognizes businesses that are run in that country. Apple’s main headquarters is in the United States.

Apple has continually insisted that it complies with the law. We have reached out to Apple about the report and will update when we receive a reply.