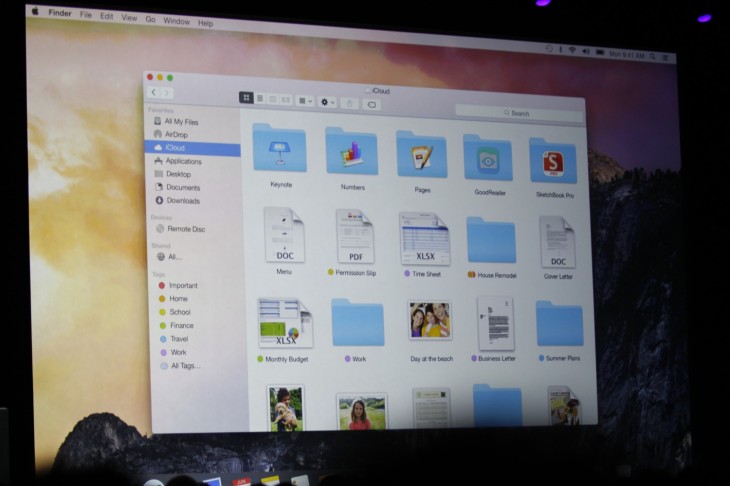 iCloud Drive has a user interface similar to Dropbox and other established file storage services. Users can sort and organize their files as needed – each app gets its own designated folder and users can create new ones as necessary.

Once synced, these files can then be accessed from other Mac computers, as well as iPhones and iPads. In a bold move though, Apple is also making the service available to Windows customers. Aside from iTunes, it’s one of the few times that Apple has made its software available to users on other platforms.