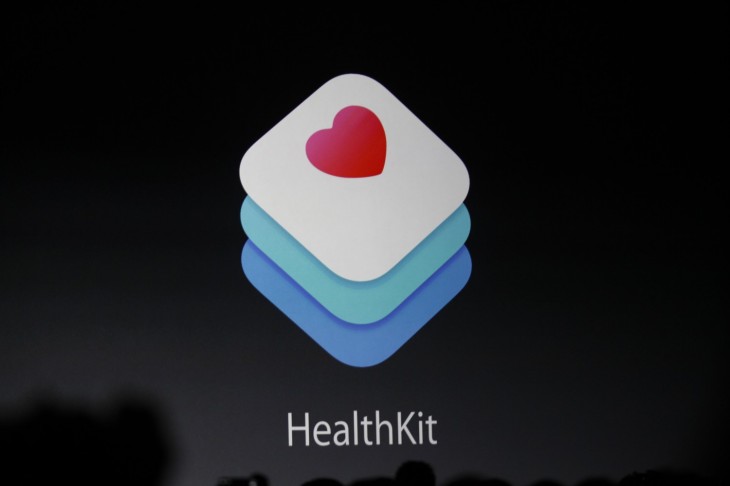 At WWDC today, Apple announced HealthKit for iOS 8, which will collect data from 3rd party apps and store it in a central repository and Health, which gives you access to that data.

HealthKit is a new, central repository where third party apps can store data for quick access and easy reading in one central place, using the Health app. Apple didn’t detail too much, but noted it was working with Nike to integrate its apps with the platform.

Apple paved the way for a move into the health space with the launch of its M7 co-processor on the iPhone 5s last year. The M7 chip constantly tracks motion in order to feed data about your movements to fitness apps, like Nike+ Move, without draining your battery.

Apple has been steadily hiring medical tech experts over the past few months, with an emphasis on “bio-sensor” technology, but hasn’t yet announced a wearable device.

Rival device maker Samsung announced its own health platform at an event last month.The company unveiled a Simband modular wristband for health sensors and showed off its SAMI cloud network for managing all of the sensor data.