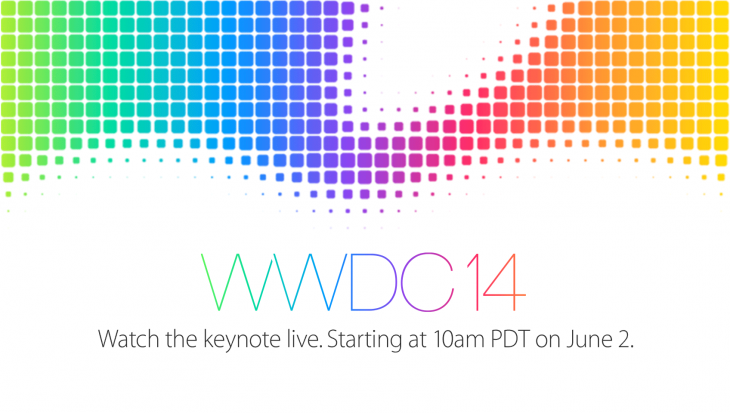 If you aren’t one of the lucky ticket holders for Apple’s Worldwide Developer Conference (WWDC) next week, you can at least watch the livestream online. The keynote takes place on June 2 at 10am Pacific.

You’ll be able to catch the presentation on OS X Safari, iOS Safari, QuickTime 7 on Windows or a second- or third-generation Apple TV.

Don’t forget to tune in to TNW too, as we’ll have full coverage of the announcements, which should include run-downs of the next versions of OS X and iOS, as well as some new hardware and, hopefully, a few surprises.

Read next: Facebook to cut back on third-party app spam in your News Feed