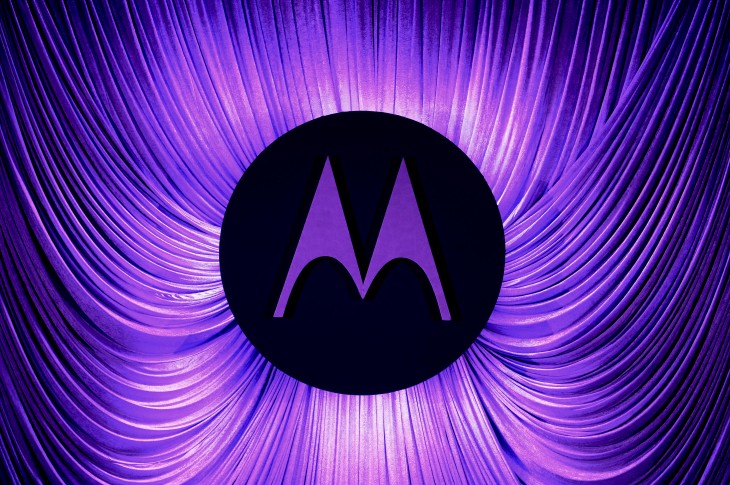 Apple and Google have reached a settlement for the extended patent lawsuits between Apple and Motorola Mobility, as first reported by Reuters.

According to a statement from the two companies, the agreement doesn’t include a cross-license, but the firms will cooperate on bringing about patent reform. Here’s the complete statement:

The legal battle between Apple and Motorola dates back to 2010, prior to Google’s acquisition of Motorola, which began in 2011. In January, Google announced plans to sell Motorola to Lenovo, though it will keep the “vast majority” of the handset maker’s patents.

After kicking up a storm against the Android platform’s biggest manufacturers, Apple has steadily been making peace with its rivals. In 2012, the company settled with HTC and signed a 10-year patent licensing deal.

However, Apple’s fight with Samsung remains outstanding. Apple recently won a $119.6 million verdict against Samsung in a US federal court. Samsung also won a minor victory, but the jury awarded it a paltry $158,000 in damages.