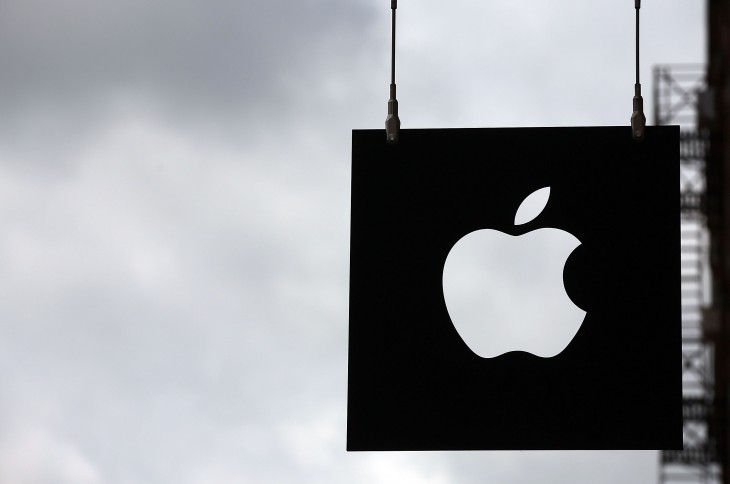 After launching a website and video detailing its environmental efforts, Apple has today followed up with a related newspaper advert that indirectly mocks its rival Samsung.

At the top of the page, the company has placed a huge headline that reads: “There are some ideas we want every company to copy.” While many firms are considered guilty of copying Apple’s software and hardware innovations, the timing of the advert clearly points to its ongoing patent trial with Samsung.

Apple ad on back cover of this morning’s Metro: ‘There are some ideas we want every company to copy’. pic.twitter.com/RNbgBNtjHZ

“There’s one area where we actually encourage others to imitate us. Because when everyone makes the environment a priority, we all benefit. We’d be more than happy to see every data centre fuelled by 100% renewable energy sources. And we eagerly await the day when every product is made without the harmful toxins we have removed from ours.

Of course we know we can continue to do better. We’ve set some pretty ambitious goals for reducing our impact on climate change, making our products with greener materials and conserving our planet’s limited resources. So the next time we come across a great idea that can help leave the world better than we found it, we look forward to sharing it.”

In particular, the opening line is a shot across the bow for Samsung and other technology companies accused of mimicking its products. Today is also Earth Day, an annual event that celebrates environmental awareness, which explains the timing of today’s advert and the materials Apple released yesterday.