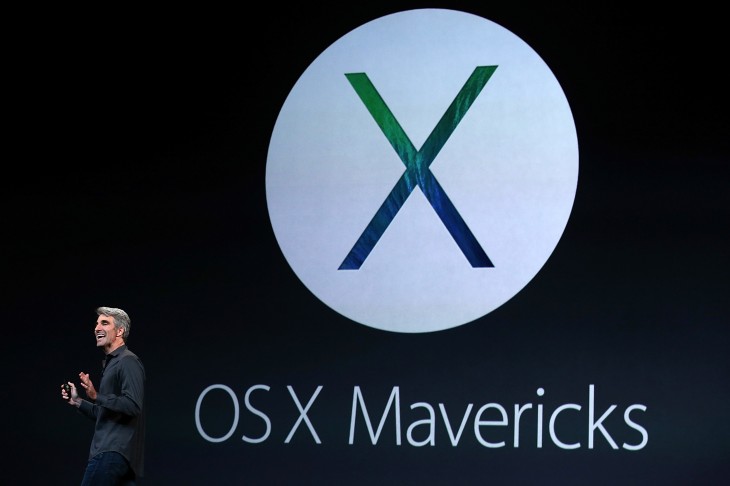 Those figures compare against the 1.6 percent that OS X Mountain Lion garnered during the 24 hours after its launch last year. Apple was bound to see a significant spike in adoption rates with Mavericks after making the release a free update .

If you’re still on the fence about upgrading, check out our Mavericks review to see what’s new.