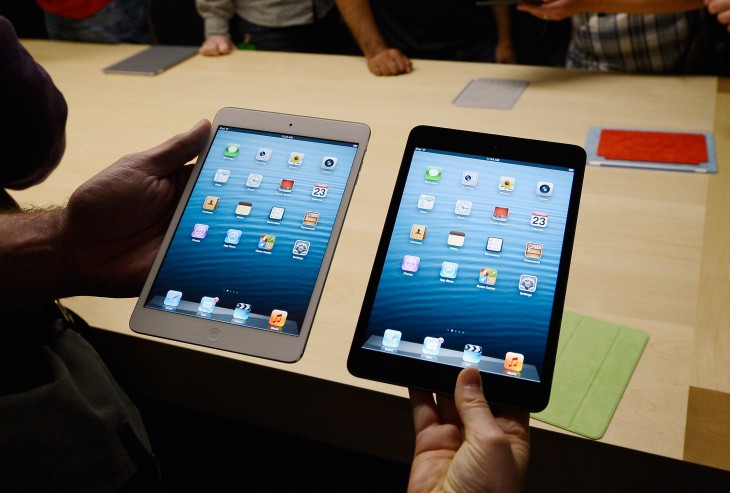 Apple today unveiled a new version of its iPad mini complete with a 7.9-inch Retina display with 2048 x 1536 screen resolution.

At the company’s press announcement in San Francisco, Apple said that Retina display has been one of the most requested features. It also comes with a A7 processor with a sharp increase in performance and 10-hour battery life. It comes with 2x faster WiFi and expanded LTE support, FaceTime HD camera and comes in silver and white and black. It will be priced at $399 for 16GB and WiFi and $529 for cellular technology.

The original iPad mini will stay in stores and has been reduced to $299 for 16GB WiFi.

Apple says that the new iPad mini will be available in November.

The next-generation iPad Mini comes just about a year-to-the-day from when the company first unveiled the smaller version of its iPad tablet. It’s no surprise that the device comes with iOS 7 as the latest version of the operating system was released last month and quickly became available on the iPhone and iPhone Touch.

For more on everything Apple announced at its October event, check out our handy list.

Read next: Everything Apple announced at its October event in one handy list