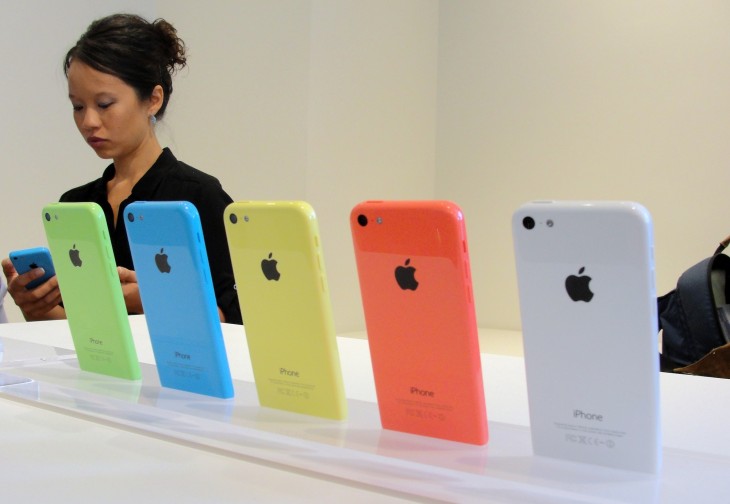 Apple has told its Taiwanese assemblers Pegatron and Foxconn that it is cutting its iPhone 5c orders for the fourth quarter, the Wall Street Journal reports, citing unnamed sources.

Pegatron, which has been tipped to assemble about two-thirds of the amount of iPhone 5cs, has been informed that its shipments would be reduced by less than 20 percent, while Foxconn was told orders would be cut by one-third, according to the WSJ report.

Apple informed its suppliers earlier this month, and Foxconn has reportedly stopped employing additional workers to produce the iPhone 5c.

However, at the same time, Apple is said to have increased its orders for the iPhone 5s for the fourth quarter. An Apple spokesperson had not immediately returned a request for comment at the time of publishing.

The iPhone 5c and 5s went on sale on September 20, and a staggering nine million of the handsets were sold during their first three days of availability — a new record for the company’s first weekend sales, particularly impressive given that Apple sold five million iPhone 5 smartphones over an identical period last year.

However, there was no breakdown of how many iPhone 5c and 5s devices were sold separately.

The launch of the iPhone 5c was an attempt by the company to include a model with changeable, different colored shells and a lower price point in the hope that it would widen its consumer appeal. However, the WSJ notes that in recent weeks several carriers have reduced their prices for the iPhone 5c, including China Telecom and Walmart.