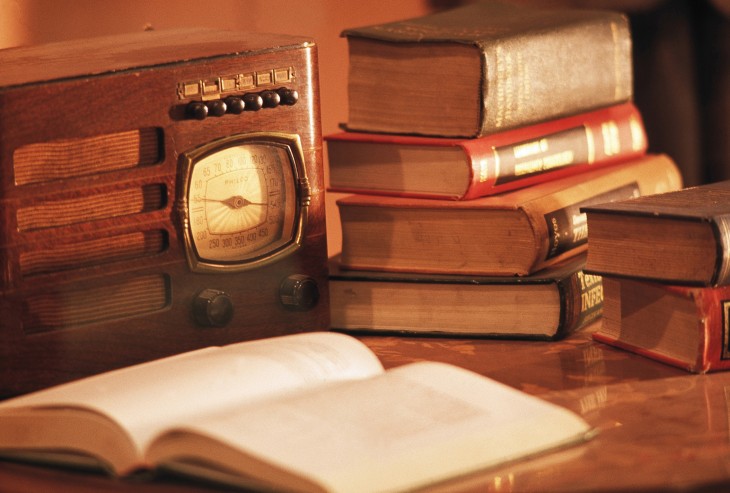 iTunes Radio is officially slated to debut later this year, but many expect it to arrive next month along with Apple’s latest iPhone lineup refresh. A report from Ad Age goes further to detail how advertising will work on the new platform, citing “people familiar with the negotiations.”

First of all, high-profile brand partners including McDonald’s, Nissan, Pepsi, Procter & Gamble, and possibly one or two more brands will be part of the launch. They will pay anywhere from high single-digit millions of dollars to tens of millions of dollars for a year-long advertising campaign exclusive within their respective industries through the end of the year.

In January 2014, ads on iTunes Radio will reportedly become widely available via iAd for a minimum buy-in of around $1 million, available in three forms (pricing will depend on screen size): interstitial audio ads, video ads, and “slate” ads (interactive display ads that will take over whatever screen the consumer is using). Users will be served an audio ad once every 15 minutes and one video ad every hour (when they are likely to be looking at the screen).

This shouldn’t be too surprising as Apple and its music industry partners will undoubtedly make a point not to rely on ads as the main revenue driver. The goal will to get users to actually buy music: a purchase button will be placed next to every song played on the service to encourage users to permanently add the title to their iTunes library.