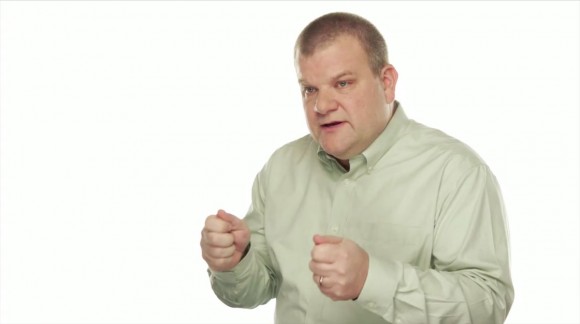 Apple has confirmed that Bob Mansfield, most recently its Senior VP of Technologies, is no longer among its senior leadership team, following uncertainty over his role and future.

Reports emerged this weekend that Mansfield had been delisted from Apple’s executive webpage, leading to suggestions that the executive was finally ending his time with the company after previously u-turning on retirement plans made public last year.

Apple has confirmed that, despite leaving his current position, Mansfield will work on ‘special projects’ for the company in a role that sees him report to CEO Tim Cook directly — as Reuters journalist Poornima Gupta and AllThings D report.

Apple says Bob Mansfield is no longer on Apple’s exec team but will remain at Apple working on special projects reporting to Cook. $AAPL

Mansfield announced his retirement as Senior Vice President of Hardware in June 2012 after 13 years at the US company. He was subsequently persuaded to rethink that decision, however, going on to fill the role of Senior VP of Technologies — in which he managed Apple’s wireless and semiconductor businesses — earlier this year. Cook previously told Apple employees that Mansfield would remain with the company until the end of 2014.

It isn’t clear exactly what Mansfield’s redefined role will entail, although he could be involved in a number of the new projects that Cook recently hinted at. There’s been speculation that Apple is working on, among other things, a Pebble-like smart watch, a refreshed version of its Apple TV product and — potentially most controversially — a lower-priced iPhone and larger-screened iPad.

The New York Times previously reported Mansfield as being “particularly interested in wearables” — he’s known to use devices like Nike’s Fuelband and Jawbone Up — which could indicate that he is being transitioned to the smart watch team, which is said to number more than 100 engineers.

Would the introduction of Mansfield to the smart watch team suggest a product could launch alongside or around the new iPhone and iPad models tipped to come in the final quarter of the year? Possibly, but that’s a speculative punt and we’ll have to wait and see.